Announced Harvestella, The Cross Between A Stardew Valley And Final Fantasy 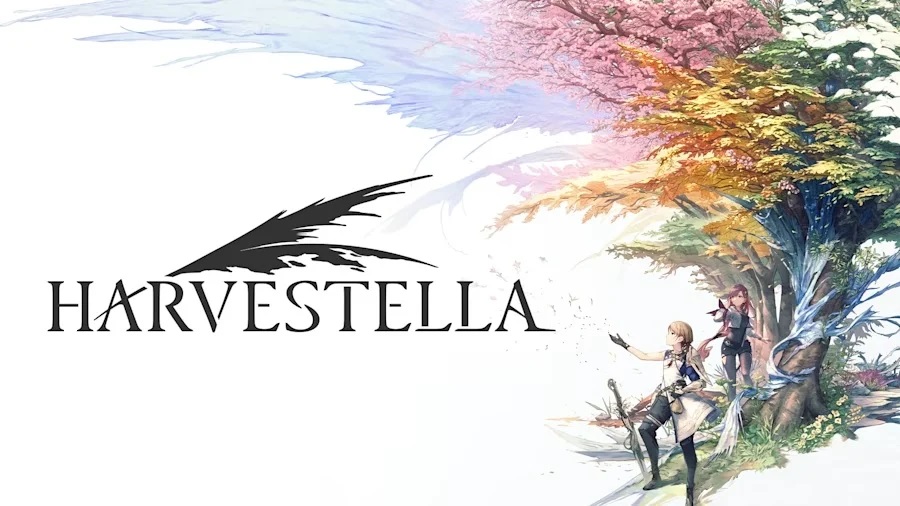 HARVESTELLA, players will be able to experience a beautiful world that changes with the flow of the seasons and will be able to enjoy a wide variety of gameplay including tending crops, befriending villagers, and venturing into challenging dungeons.

HARVESTELLA is set in a vibrant world full of color in which 4 giant crystals called “Seaslight” create a stable change between the four seasons of the year. The adventure begins when anomalies in the Seaslight crystals appear, creating “Quietus”, a season of death that takes place between the four natural seasons. During Quietus the crops wither and people cannot venture out of town, but what is most disturbing is that these seasons mysteriously last longer with each year.

In this life simulator RPG, players will grow and care for their crops, use ingredients to cook and create items, and venture into the outside world, which changes shape based on the seasons, visit different towns, interact with the people of the town, go fishing and more. Players will be able to select from various Jobs such as Fighter, Shadow Walker and Mage, in order to venture into dungeons with their party to discover the origins of the world, while uncovering the truth behind the calamity.

Qatar 2022: An app measures the distance between Canelo Álvarez and Lionel Messi to alert the chances that both will cross paths