Announced Fire Emblem Engage, the next installment of the saga that brings back its strategic combats and even has a date!

By CooperSeptember 14, 2022No Comments1 Min Read 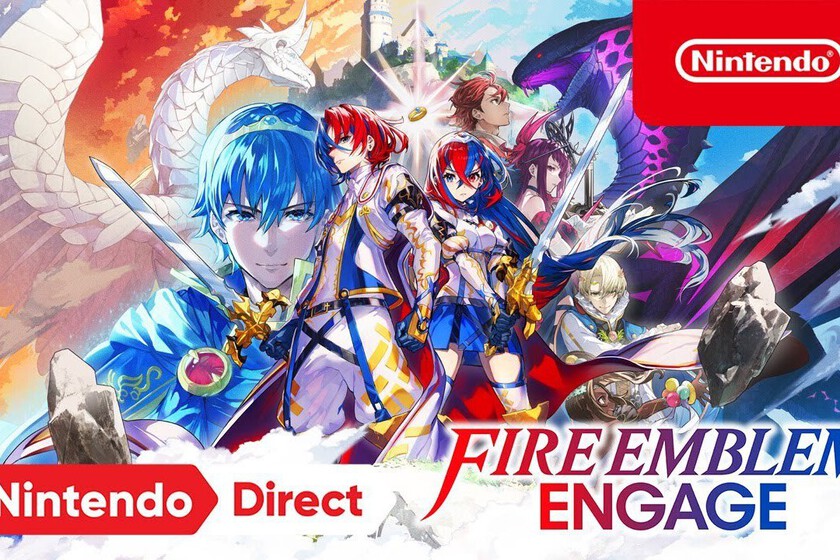 The Nintendo Direct that aired this afternoon got off to a flying start with a very important announcement revealing Fire Emblem Engagewhich will be the next installment of the saga and that will return to the gameplay that we are accustomed to with its strategic turn-based battles.

The presentation trailer has allowed us to take a good look at its gameplay, which has allowed us to verify that during the fights, it will be time to move the characters by squares, as usual, with some exciting confrontations.

Furthermore, the trailer has confirmed that Martha, one of the most recognized characters in the franchise, will make an appearance. Of course, we will have to see if he is the only one or we will see more familiar faces in this title that seems to have been given a more lively touch than ever to all the characters.

And the good news does not end there, because its release date has even been confirmed, so take good note because it will be the January 20 When will it come to Nintendo Switch?