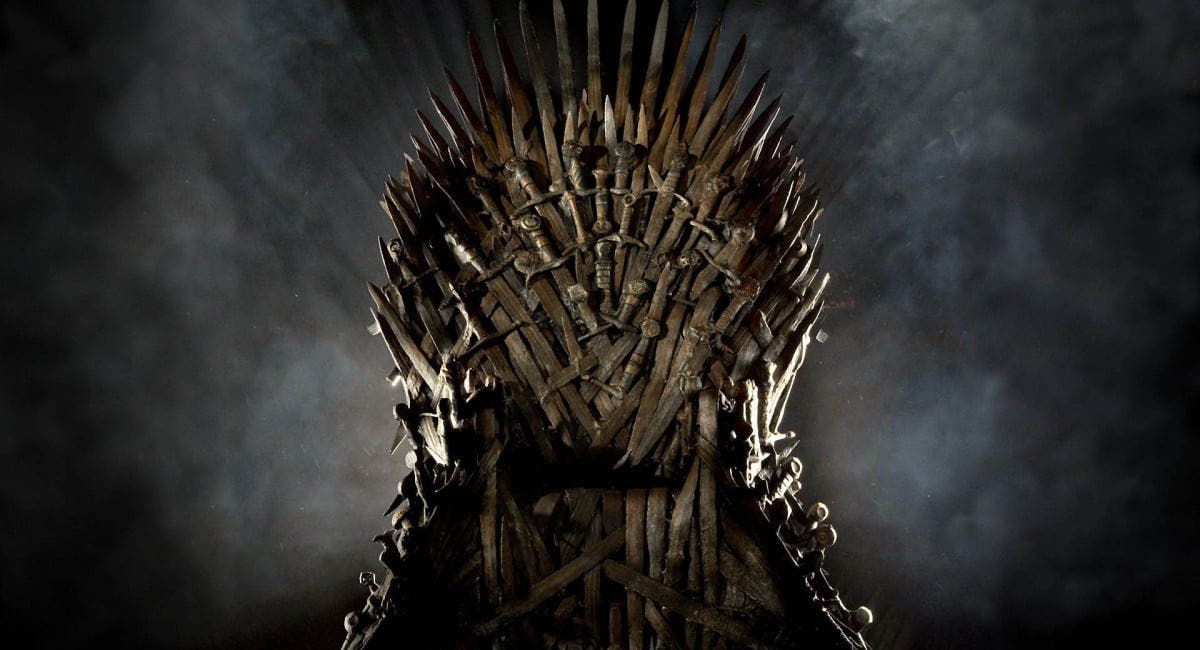 The Korean company Netmarble has Announced a new Game of Thrones multiplayer title that will run on Unreal Engine 5. The project will be carried out with HBO, producer of the television series, and will put players in the shoes of an inhabitant of the universe created by George RR Martin.

The title will be part of the MMORPG (Massively Multiplayer Online RPG) and will be released for mobile devices. You can see its first trailer below.

One of the most remarkable aspects of this announcement is that the game will use the Unreal Engine 5, the most modern version of the Epic Games engine that to date has hardly been used outside of Fortnite, being very promising. The use of this engine could suggest that the title will show off high-fidelity graphics.

We hope that this new title from Netmarble will be able to adapt Martin’s book series to video games, a medium where it has not been well represented, with few exceptions such as the game developed by Telltale in 2014 and which received a positive reception.

Game of Thrones – A Telltale Games Series is a six-part episodic game series set in the world of HBO’s groundbreaking television show. This new story tells of House Forrester, a noble family from North Westeros, loyal to the Starks of Winterfell.

big discounts on gaming and electronics