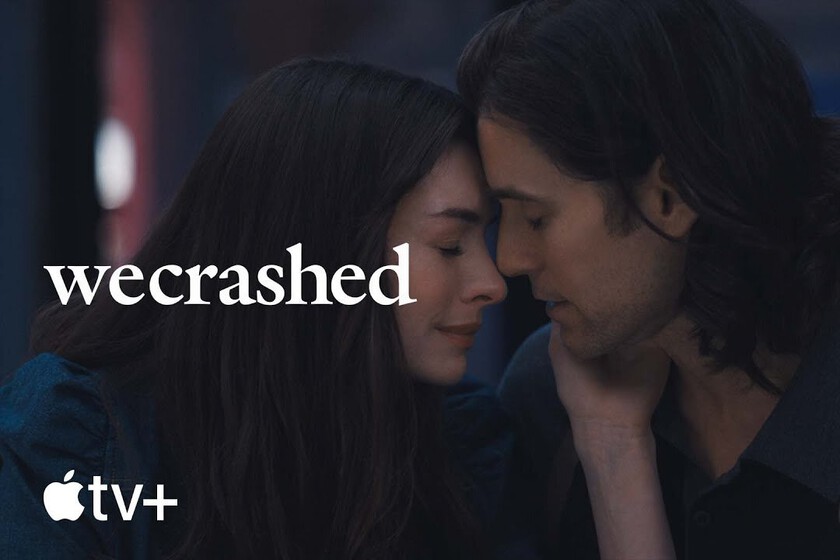 The Apple TV+ platform has unveiled the first trailer and the release date of his new miniseries. ‘WeCrashed’ will arrive on March 18 with the first three of a total of eight episodes.

Starring Anne Hathaway and Jared Leto, the miniseries is based on Wondery’s self-titled podcast that followed the case of WeWork, the start-up that went from being a coworking space to a global brand with a meteoric rise and a resounding fall.

Lee Eisenberg (‘Little America’) and Drew Crevello, responsible for the podcast, are in charge of transferring the story to the screen as co-writers and co-showrunners, trying to unravel the keys to this fall. In the address are John Requa and Glenn Ficarra.

Together with Leto (who we last saw in ‘The Gucci House’) and Hathaway (‘Solos’), ‘WeCrashed’ stars Kyle Marvin, America Ferrera and O. T. Fagbenle.