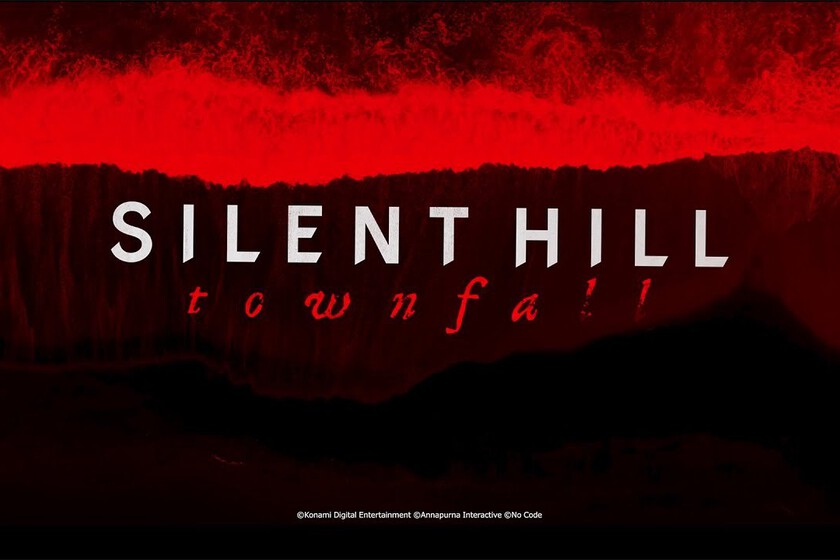 He was keeping quiet a lot of things Konami. The special broadcast of Silent Hill It has left us with a large number of announced games about the cursed town, highlighting the remake of Silent Hill 2. However, even Annapurna Interactive has managed to sneak into the event.

Silent Hill Townfall is the new game being worked on by the No Code studio, creators of Stories Untold and Observation. Jon Mckellan, creative director of the developer, has celebrated being able to collaborate with the independent publisher to create the project.

Accustomed to giving us psychological horror games, the truth is that we do not have too many details about the game. The seashore appears during the trailer and a person is heard in the background assuring that he has done something horrible. Finally, a man with glasses appears for an instant.

Mckellan has assured that they are inspired by the first Silent Hill for this title, but that they want to use new mechanics and forms of narration to Silent Hill Townfall. In New Year we will know more information about a game that we do not have a launch window and not even platforms where it will see the light.

Is your job unhealthy? check these signs