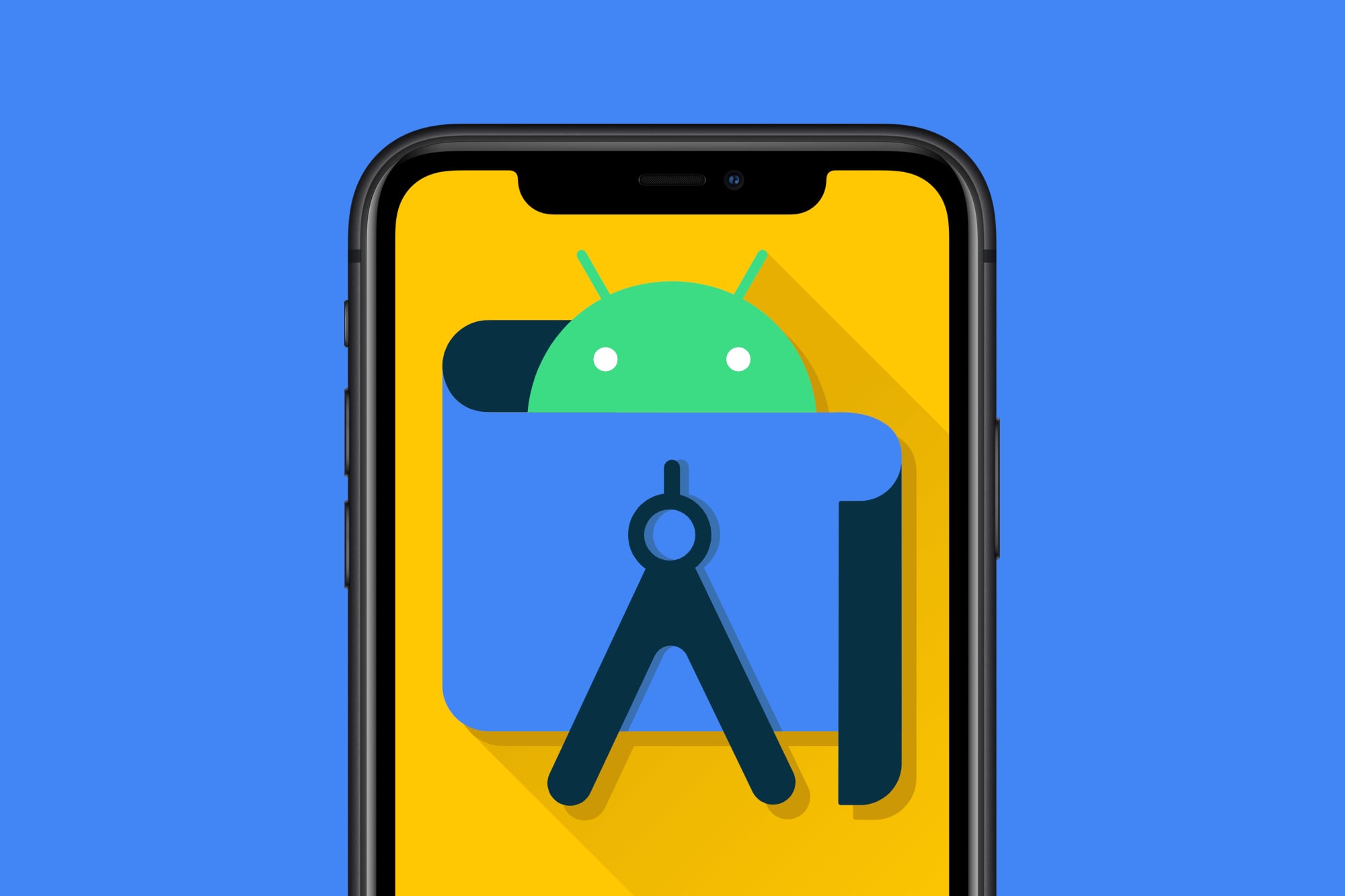 Many of us are moved by curiosity. and when something not in plain sight, gives us to scrutinize until we find it. It is the case of the Developer Options, a menu of your Android phone hidden from view but that we can activate by following a simple trick. Also Known As android developer modedisplays special settings that will be useful to you at certain times.

But it is better that Google explains it to us, as it does on its developer page. Android developer mode “ allows you to configure the system behaviors that help you profile and debug your app’s performance. For example, you can enable USB debugging, capture a bug report, enable visual feedback for touches, install window skins when windows are refreshed, use the GPU for 2D graphics rendering, and much more.”

Whether or not you are an application developer, you will have access to options on your smartphone hidden by default. That means you must be careful what you touch. But if you play it safe, it will allow you to enable Android options that will make it easier for you to personalize your phone. But let’s go by parts. First, how to activate it?

Index hide
1 Activate developer options
2 What is developer mode for?
3 An error report from your phone
4 Running services and applications
5 USB debugging
6 More options to consider

Every phone with Android installed has a hidden menu known as Developer Options. If you have your device in English, it is called Developer options. Google says that they are visible on Android 4.1 and earlier. But since Android 4.2 they are hidden by default and we have to activate them. The good news is that once we know how it is very easy.

As Google explains on its page for developers“if you want to enable the Developer Optionspress the option build number 7 times”. Where is the Android build number? Although it may vary depending on the version of Android you have, it is usually in Settings > About device > Build number. If we don’t find it, we can always go to the search engine integrated in the Android settings.

What is developer mode for?

Not long ago we saw a free Android app that shows hidden features of Android phones in general and Xiaomi brand in particular. This includes also POCO and Redmi. What this app did was display and organize a huge number of options that are either scattered or hidden from the user’s view.

The objective of the Android developer mode is to also offer a battery of options for specific users. App developers, mainly. That’s why it’s disabled by default, so that let’s not touch anything which we may later regret. Because if you change something you don’t know about and forget what it was, when your Android phone crashes or behaves weird, you can only restore it and start again. But if we only play what we know, there should be no problem. And if we write down what we have changed, you can change it again.

An error report from your phone

But let’s get down to business. Android Developer Mode or Developer Options have very handy features. The first of these is the bug report. It is used to analyze your Android smartphone and thus detect if there is any problem. Can make an interactive reportwhere you can decide what to do and what not to do, such as screenshots, or a full report.

This second option is intended for when the device is “not responding or running too slow”. Come on, first make an interactive report and, if you can’t find the problem, try the second one. In the notification bar you will see the insect icon. Indicates that the report is being generated. When finished you will see the results.

Read:  how Robert Eggers managed to bring Björk out of acting retirement after 17 years

If you are going to use this option frequently, you may want to scroll down to the Developer Options and activate the one that says Direct access to bug report. Thus, in the power menu you will see a button to create a new report. Faster than going to Android settings.

If your Android is running slower than usual, we can check what applications or services they are working at the moment. In Windows, we have Task Manager to do this. In Android, we have to go to the Developer Options > Running Services. There you will see how the RAM of your phone is distributed between system and applications.

It is a way to see if there are applications or games that exceed memory consumption and put a stop to it. And continuing with the simile of Windows, in Android we can also stop services. We click on it and, once we know that it is the cause of our problems, we click on Having. When we need it, it will resume on its own.

USB debugging is an option you’ll find in Android developer mode. It is usually the main option for which many activate the Developer Options. The reason is that some applications ask you to activate the usb debugging to work. Its raison d’être is to help developers connect an Android device with a computer for application debugging. But in practice, it serves certain applications to “take control” of Android to do things that are blocked by default.

More useful developer mode options. By default, the option is active. Screen always on when charging. You can disable it if you prefer. So it won’t bother you if you charge the battery overnight, for example. But there is more.

You can too show screen refresh rate activating the corresponding option. Very useful for gamers and to check the quality of your phone and its screen. And to record videos it will be useful show toucheswhich shows the location of touches on the screen.

If your Android doesn’t give more than itself or you want to check if a specific process causes problems, you can activate the option Limit background processes. It allows you to block all the processes that are executed even if you don’t have an app in front of you. You can also keep a maximum of between one and four processes. By default, the limit is set by Android depending on the needs of the device and the applications you use.

In short, in the Android developer mode you will find a series of options that will help you to change aspects of your device that were previously hidden. In addition, it will help you better understand how it works. set it up if it doesn’t go well at all. And as I’ve said in various parts of this article, make sure you know what you’re changing, in case it doesn’t work out and you have to change it back.