Android applications in the Microsoft Store, changes in the taskbar… 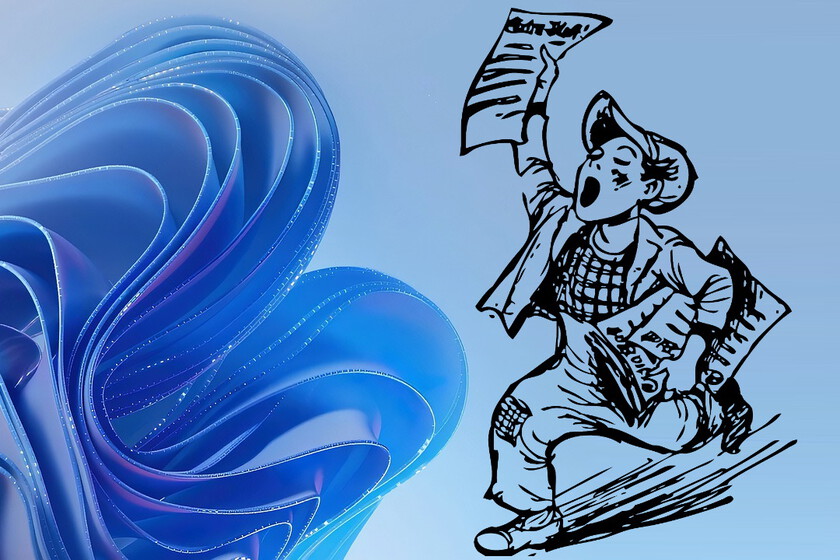 Panos Panay, Microsoft’s product manager, today published an article on Windows Experience, one of the company’s corporate blogs, in which he talks about the start of a “new era of the PC”in which this class of devices has managed to recover positions compared to mobile devices (among other things, thanks to the rise of teleworking).

However, beyond how interesting this reflection may seem to us —which it does—, the juiciest part of his publication is practically at the end, when he begins to give details of some of Microsoft’s projects for the PC ecosystem in the future more immediate. And it is that everything points to the fact that February brings several new features for Windows 11 users..

Android 12 Preview – How to install step by step

First, Panay has announced that the company plans to launch a “public preview” (which amounts to a beta version) of the first Android apps for Windows 11after four months being tested by betatesters.

It is true that Windows 11 is already possible to install (some) Android apps from the Amazon Appstore, and that there are even solutions to install the Google Play Store in the Microsoft operating system, although they do not have the official support of the company. But what Panay is announcing now is nothing like that, but the opportunity to install apps directly from the Microsoft Store.

Other long-awaited innovations, such as the possibility of recovering the ‘drag and drop’ function, are still on the agenda, although it is not clear if we will see them next month.

The changes announced today appear to be part of the first major Windows 11 update.

On the other hand, Microsoft will also launch the Notepad and Media Player updates announced (We have already published a tutorial on Genbeta to install the new version without waiting for February). Both include a redesign of their interface to better integrate it with the look of Windows 11, including support for dark mode.

Panay says that his company has seen an increase in the number of users now using applications such as Cisco WebEx, Slack, Microsoft Teams and Zoom (specifically, it has found that they have multiplied by six since the start of the pandemic), so that since february too it will be easier to share our screen in video call applications: To do this, a new tab will appear when we hover over its icons on the taskbar.

Microsoft will fight in court to keep the purchase of Activision