Android 13: How is the new operating system and its news 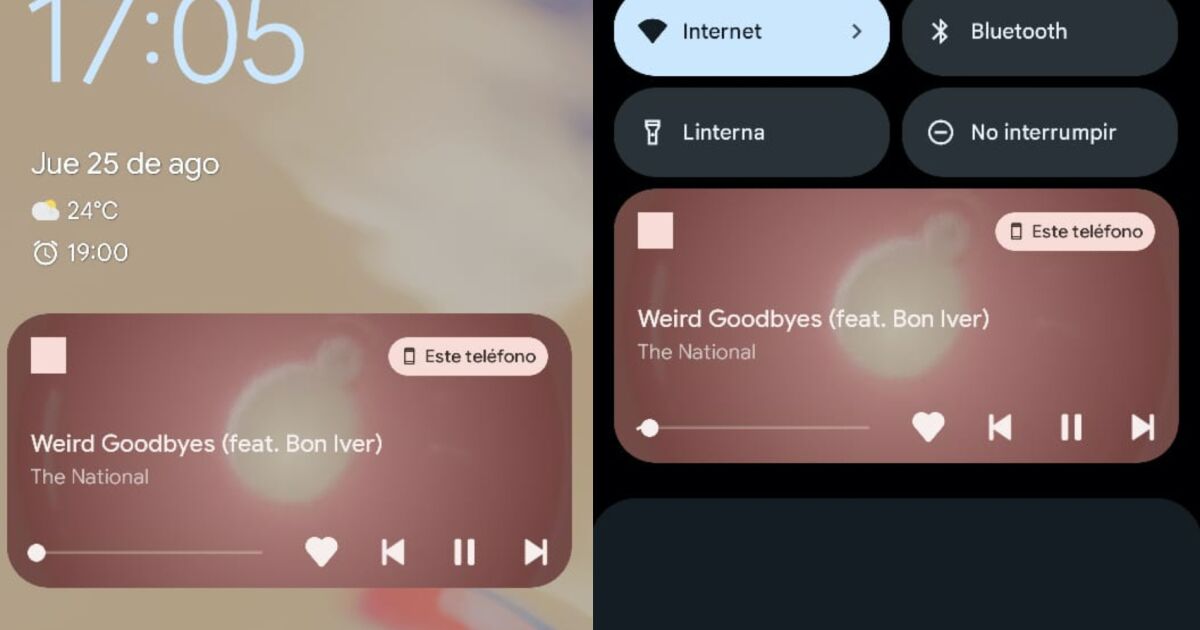 When does Android 13 come out for the general public?

Android 13 is available only for a limited number of phones: specifically Google’s Pixel line. A Google blog post explains that the update is scheduled for other Android devices, such as Samsung Galaxy, Nokia, Motorola, OnePlus, realme, vivo, Xiaomi and others, sometime later in 2022.

If you have a Pixel phone, all you have to do is verify that the new version is available by going to Settings > System and clicking on System selection. If it is already available, you can download the new version.

In the case of the Pixel 6 this process took about 7 minutes to complete and immediately restarted. And as it happens with each update, the first thing that the phone screen presented were the changes in interface and photography that it has.

One of the most anticipated updates is Material You, which promised to customize non-Google apps to match your wallpaper and colors, making your home screen more personalized. Although some phones already had this tool, such as the Galaxy S22 family, much more is defined in this update.

Another of the functions that caught our attention was having the languages ​​that you prefer for each app. This showed a lot of promise during beta, but unfortunately falls a bit flat at launch. Only apps that support language selection can be customized in this way, and based on our tests, this is quite limited because developers haven’t updated their apps with the new OS yet.

One of the functions that I liked the most was that of sharing only the selected photos, that is, when an application asks you for permission to access your photos, you can now select the folders that you want to share, which will give more control to your privacy. However, as it happens with languages, there are still several apps that do not have the function enabled.