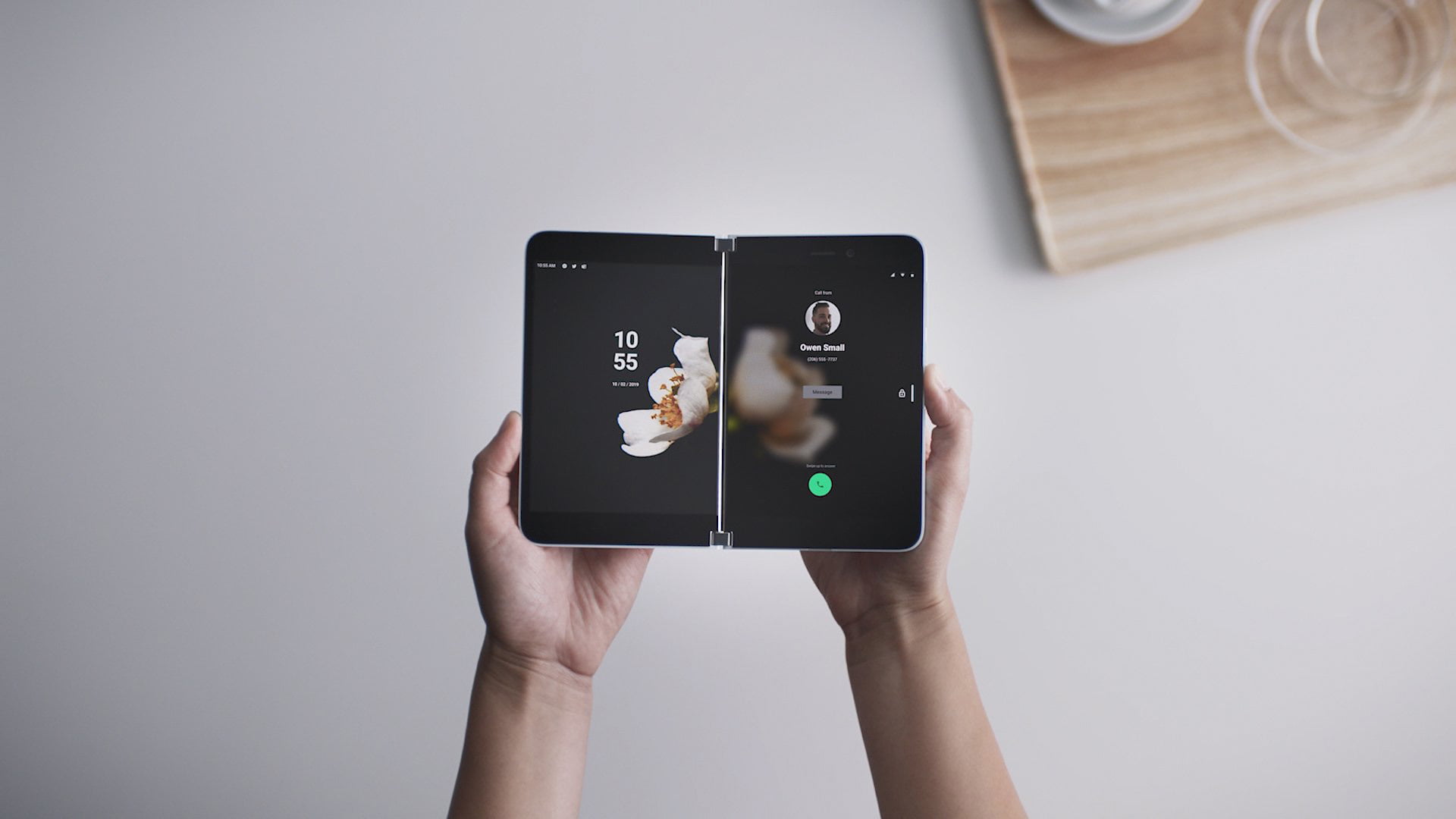 The return to smartphones with the Surface Duo has not been a bed of roses. Yes, Microsoft has offered monthly updates, but few improvements in terms of corrections or substantial improvements. The last update that tried to improve stability was in June, and since then the company has only released monthly security patches. Now it looks like they’re finally here news with Android 11.

Android 11 is already a reality on Surface Duo

In the end, after waiting longer than desired by the owners of this smartphone, Android 11 has arrived on Surface Duo. Microsoft has taken some time to update the Surface Duo, remember that it was in September 2020 when they presented Android 11 at Google. Now the rollout of Android 12 has already arrived and Microsoft is barely working on the previous version.

As is often the case, this update brings Surface Duo more on par, software-wise, with Surface Duo 2, which launched with Android 11. The Android 11 update brings various UI changes, like a wider notification shade, Updated Launcher widgets, new volume and brightness controls, improved app folders, and a revamped Settings design. The update also adds new features, such as auto-scanning of user-selected apps, a new Photos app (based on OneDrive), and more support for the Surface Pen, which can now be used in Outlook or to mark up photos.

Users can also start OneNote using the top button on the Surface Pen, just like the Surface Duo 2 after its recent December update. Additionally, other stability, gesture, and touch improvements come with a new operating system and firmware for the Surface Duo, which is expected to improve overall performance and user experience.

Pablo Oraá, the only owner of the Surface Duo that we know of, has indicated that it is doing much better. We hope that Microsoft continues to improve the performance of a device that should have been released without any problems.

What’s new in the update to Android 11

Read:  in Tiny Emulators you have a fantastic collection of 8-bit game and system emulators

How to update to Android 11?

Android 12L is the next target

Of course, while Android 11 is a welcome update for those who bet on the Surface Duo, all eyes are now on Android 12L. This would be better optimized for the Duo’s dual-screen experience. While this operating system brings enhanced features such as a dual screen notification shade, its true value is in the official APIs so app developers can adapt to foldable devices like the Surface Duo 1 and Surface Duo 2.

Sources familiar with Microsoft’s plans point out that the company is working with internal beta versions of Android 12L, but there is no official release target yet. It’s also unclear if that version will make its way to the Surface Duo 1, though Microsoft has promised three years of OS updates for both Surface Duos.

Free games for the weekend along with Dead Space, FIFA 22 and another good handful of offers and discounts that you should take advantage...