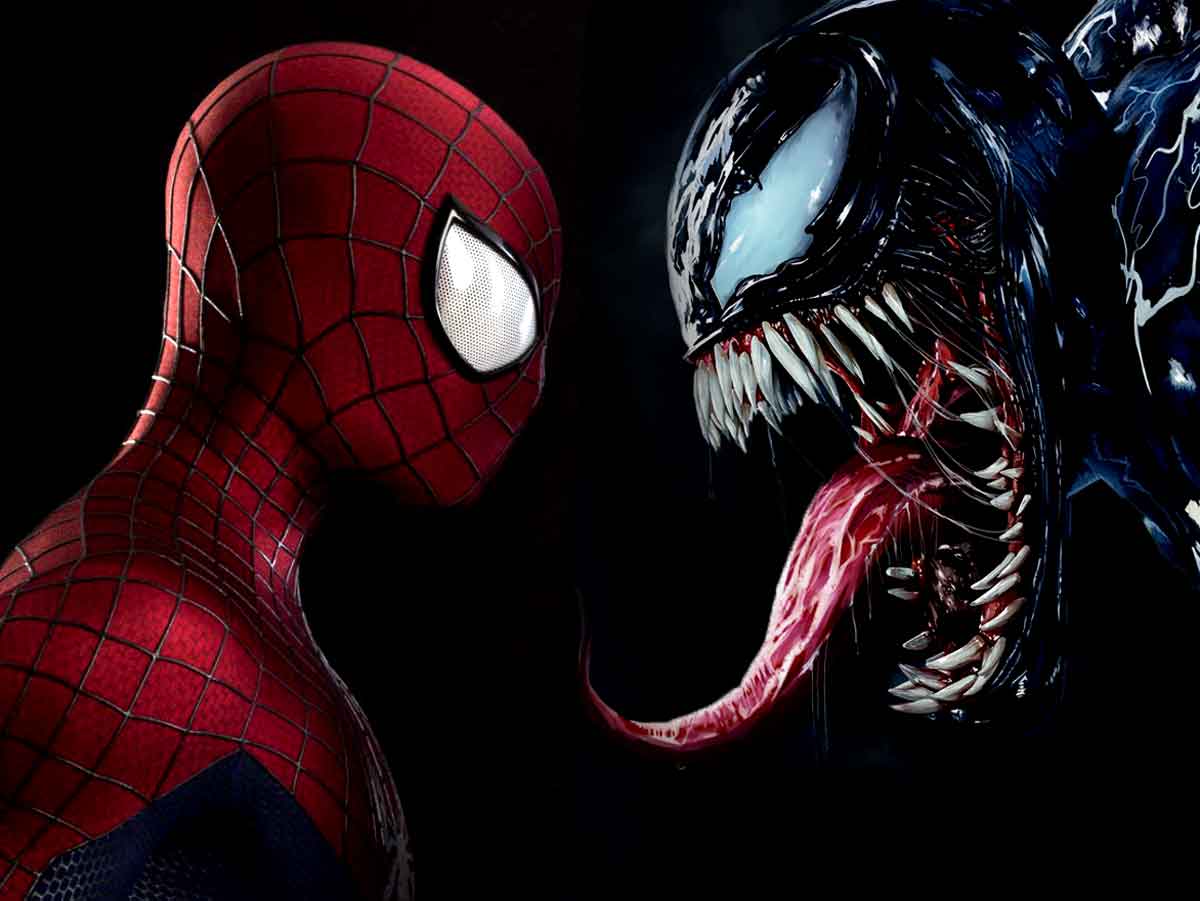 Index hide
1 Andrew Garfield has revealed that he would love to share the screen with Tom Hardy’s Venom
1.1 Garfield would love to return as the wall-crawler

the star of The Amazing Spider-ManAndrew Garfield has revealed what it would take for him to return as Peter Parker, while also expressing his interest in moving over to the Venom franchise. Spoiler alert.

After months of denials (even when footage of him on set was leaked), Andrew Garfield can finally talk about his return as Peter Parker in Spider-Man: No Way Home. Maybe The Amazing Spider-Man 2 will prove somewhat disappointing in 2014, but fans have responded extremely positively to the actor dressing up as our friend and neighbor Spider-man again, and #MakeTASM3 continues to trend sporadically on social media.

That overwhelming support hasn’t gone unnoticed by Andrew Garfield, and in an interview with Josh Horowitz of Happy Sad Confused, expressed his gratitude to the fans for the nice things they have been saying. “I will say this: that love permeates. That love has come to me. The enjoyment of people in theaters has come to me and it is very moving and very moving”, he admitted.

“When we finished my second Spider-Man movie, it was sold out. There was a disconnect there, so for me to go back and have more time to have fun and give the character some closure and play and be the version of Spider-man, which I always wanted to become, and be with Tobey [Magure] and Tom [Holland] and everyone in the movie, that was healing.”

Garfield would love to return as the wall-crawler

After mentioning the incredible critical and commercial response to Spider-Man: No Way HomeGarfield confirmed that he hopes to play Peter Parker again after making his MCU debut, “In terms of moving forward with the character, I’m definitely open to that. It would have to be something unique, very special and serviceable to the audience and the character.”

“I think there is something fun, unique, strange and unexpected to do” , continuous. “I’m not sure it is, but if we can figure it out, that would be a lot of fun.” When it was pointed out that there is a lot of talk surrounding his Spider-Man crossing paths and fighting Venom of Tom Hardy, Garfield responded simply by saying: “That’s a great idea”.

He then added that “I would also love to continue working with Tobey and Tom”but admitted that “it’s hard to want more right now”, since he is very grateful and satisfied with Spider-Man: No Way Home.

Fans have made it clear to Sony that they want Tom Holland’s Spider-Man to stay in the MCU, and there’s definitely a fan base that now wants Garfield to take the spotlight in the MCU. “Sony’s Spider-Man Universe” and this version could exist in the universe of Venom: There will be slaughter Y Morbius.