Bullfrag
Home Entertainment Andrew Garfield breaks the silence on his return in Spider-Man: No Way... 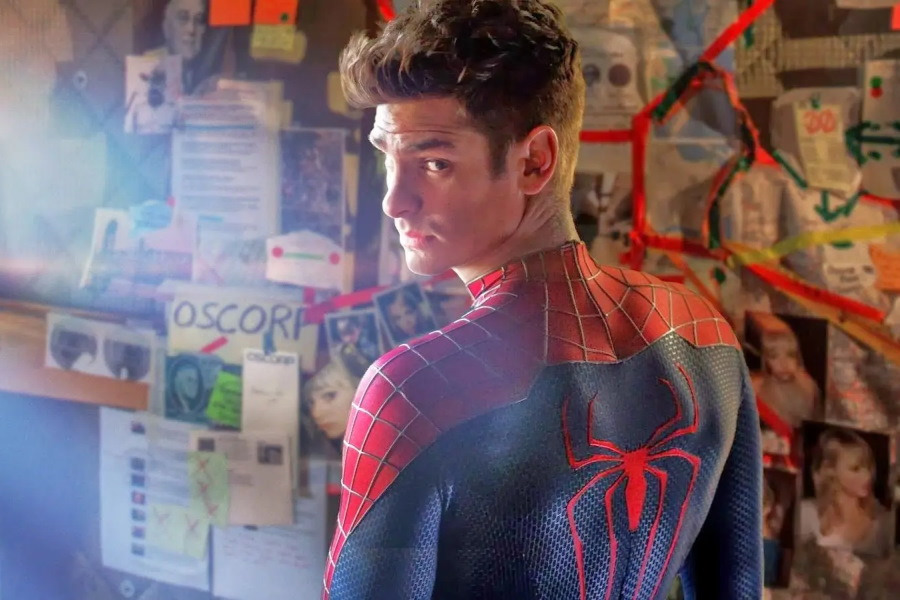 Facebook
Twitter
Pinterest
WhatsApp
Index hide
1 After his return as Peter Parker / Spider-Man, Andrew Garfield talked about his return in Spider-Man: No Way Home and if there are any Spidey projects on the horizon.
2 The Sinister Six threatens SMASH and Marvel Comics Mexico
3 Also being read:

After his return as Peter Parker / Spider-Man, Andrew Garfield talked about his return in Spider-Man: No Way Home and if there are any Spidey projects on the horizon.

Spider-Man: No Way Home became one of the most important events in both the Marvel Cinematic Universe and the Sony Spider-Man Universe, following the appearance of Tobey Maguire and Andrew Garfield, both playing the role of Peter Parker. / Spider-Man, in an event that continues to generate conversations.

Do not miss: This was the scrapped plans for The Amazing Spider-Man 3

In an interview for the Variety site, Andrew Garfield finally talks about the process that led him to reprise his role as Spider-Man in the latest Marvel Studios and Sony Pictures production, which has grossed more than $ 1.4 billion at the box office.

“I didn’t expect to have a conversation again about playing Peter Parker. I was very excited to be a fan again. But I got this call from Amy Pascal, Kevin Feige, and Jon Watts with this idea. Immediately it was immediately undeniable. It sounded incredibly funny, spiritual, mind-blowing, and thematically interesting.”.

Garfield confessed that he is willing to return to a new project playing Spider-Man.

“I mean yeah, definitely open to something if it feels right. Peter and Spider-Man, those characters are all about service, for the common good and for the majority. He is a working class boy from Queens who knows struggle and loss and is deeply empathetic. I would try to borrow Peter Parker’s ethical framework in the sense that if there was an opportunity to step back and tell more of that story, I would have to feel very safe and secure in myself. “

Read:  The villains confirmed for Phase 4 of the MCU

You can also read: Andrew Garfield remembers the controversial change he suggested for Spider-Man

The Riftbreaker Reaches More Players Thanks To Xbox Game Pass

The good and bad of getting back together with your ex: 7 helpful tips