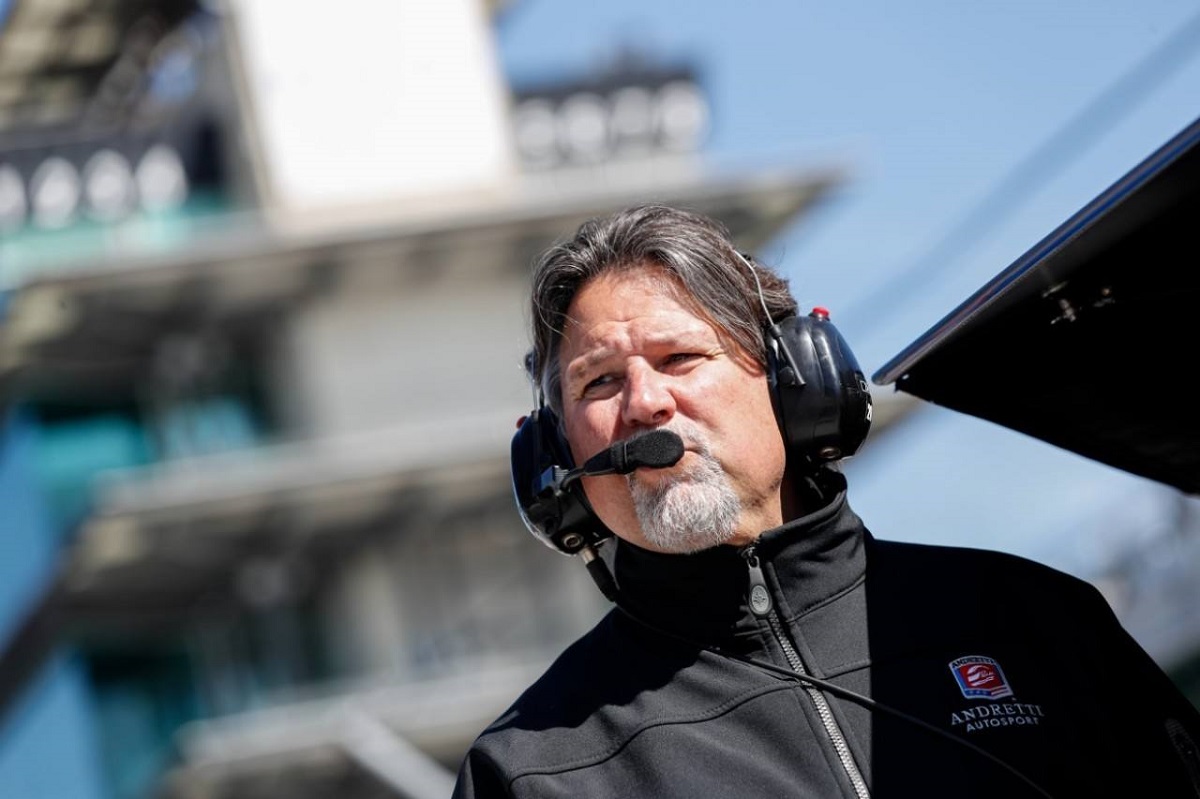 Every time the name of Michael Andretti has been linked to Formula 1, either as a driver or as team leader, the disappointment has been the predominant note for many different reasons. Well known has been the saga of his failed attempt to takeover the Sauber structure, which is currently managed by the Alfa Romeo F1 Team, and the press has echoed the push and pull that led to the collapse of the agreement. However, the former IndyCar champion is not throwing in the towel for now.

Already in the days and weeks following the end of the negotiations, the owner of Andretti Autosport maintained that they would keep abreast of any new opportunities to consummate its entry into Formula 1, and the recently started stock market activity of one of its subsidiaries seems not to be trivial, despite the fact that the team denies that there is a direct link. Now, who has spoken about it? Mario Andrettian institution in himself despite almost never having held a role of responsibility in his son’s team.

In statements to the Dutch portal RacingNews365.com, the 1978 Formula 1 world champion, whose record also includes four IndyCar titles and a victory in the Indianapolis 500, has confirmed that Michael Andretti has not given up his efforts for the time being, alluding to the same supporters that allowed the attempt to be made with Sauber. “All I can say is that Michael has not given up. He has his sights set on entering the world of Formula 1, and he has good people behind him.. Stay tuned, it’s not over yet », he sentenced, repeating the last sentence when he was cross-examined.

Andretti Autosport has existed in its current form since 2010, when Barry Green ceased to be co-owner of the team he founded in 1993 as Forsythe Green Racing together with Gerry Forsythe. The two parted ways two years later, and Team Green continued on its own until Michael Andretti, who had driven for the team since 2001, became the main co-owner in 2003, coinciding with his retirement from motorsport. Since then, Andretti Autosport has been lavished by several American and world categoriesand Formula 1 seems the last bastion for a Michael who longs to lead a “true American team” in the Great Circus.

Read:  The five Dacia models will share a special detail in 2022

This was Michael Andretti’s failed macroplan to enter Formula 1

Beyond the adventures of his son, Mario Andretti was optimistic about the possible change in the ‘status quo’ of Formula 1 with the introduction of the new regulations, and pointed to two classic teams as the potential surprises of this 2022. «There are many things to anticipate, just to see how the new technical regulations are going to turn out. We’ll see if the grid is even, everyone starts practically from scratch with the new regulations. I think everyone is watching Ferrari and McLaren right now.I suspect they are the ones that everyone hopes can challenge Red Bull and Mercedes.

“Anything is possible, and that is what creates the anxiety and anticipation for the next season. A new regulation always shakes things up a bit. That’s good, because you meet something unpredictable. But in the end, I think the usual suspects will be at the forefront,” concluded Andretti, who is still not taking his foot off the accelerator at 82 in every way possible. In fact, he recently hinted again at the possibility of take a few laps in a contemporary Formula 1 McLaren during the year, something that had already dropped last October. Of course, if anyone can raise it, that’s him.