Bullfrag
Home Technology Automobiles And the drivers … what do you think about the accident between... 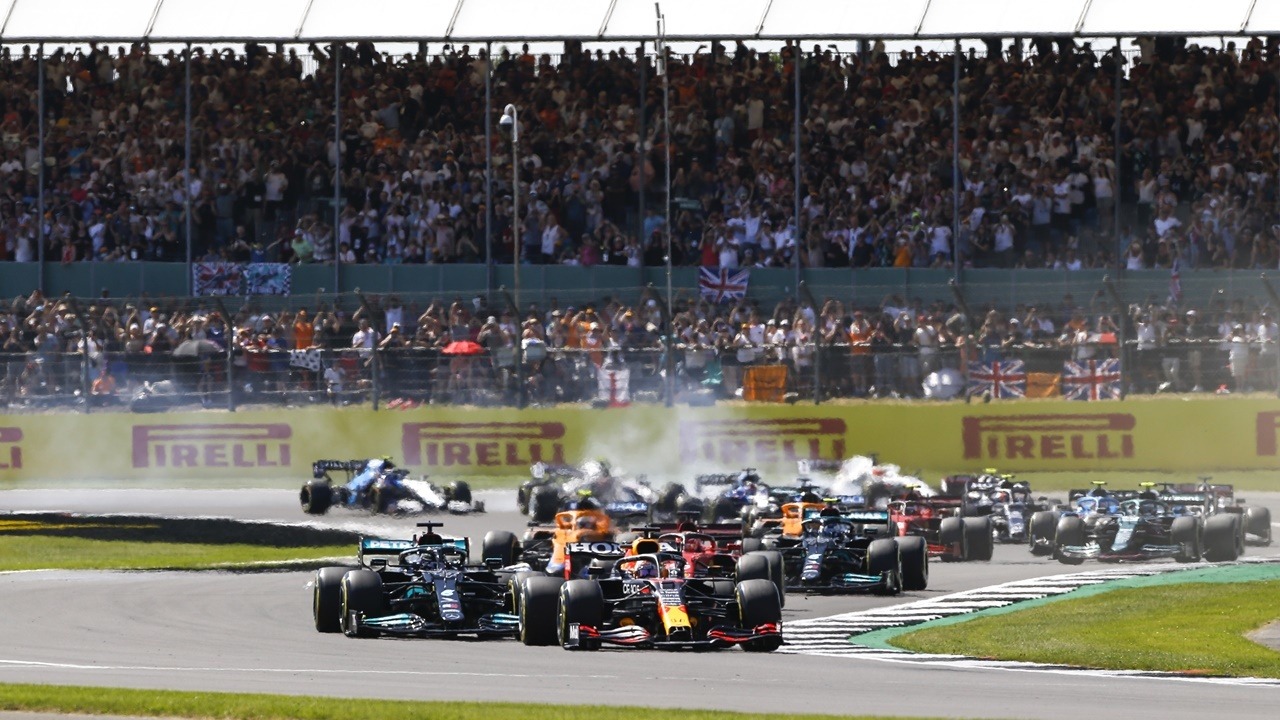 Some friends when they remove their helmets, rivals on the track, the drivers that make up the current Formula 1 grid offered their point of view on Sunday’s highlight, analyzes that differ on several factors and considerations.

Not even 24 hours have passed of the accident between Lewis Hamilton and Max Verstappen who starred in the opening moments of the tenth round of the season and with every minute that passes the opinions about it only seem to multiply, both for and against both sides of the balance .

As expected, the heads of both teams involved came out before the microphones to defend their pilots. In addition, the rest of the members of the grid have also passed before the spotlights and have revealed their point of view, each one in a different direction from the previous one. In this article we collect your views on an accident that generated controversy and that will be remembered over the course of the races and the championship.

It’s difficult from the outside. It seemed they were quite close, Lewis had more than half a car at the same height as Max’s. In a way Lewis couldn’t disappear inside the curve, you cannot volatilize. It was an unfortunate moment of the race, but it was nothing intentional and neither of them did anything wrong in my opinion.

“The truth is that the result was unpleasant, obviously it was at high speed, so you don’t have to have many things happen to suffer a blow like that. When you go into a high speed corner, and you are shoulder to shoulder with your rival, both of you are going to lose downforce, especially Lewis with Max because of some dirty air, but I think they were both hot.

In the end Lewis came in too hard for the level of grip he had, and so he veered towards Max. Completely unintentional, but that’s what happens with the nature of aerodynamics with these cars, you have to give a little more leeway, but I’m not going to judge and say what I should have done or not done.

READ:  Movieleléctrica 2021, a benchmark event in the electric mobility sector

«It is very difficult to judge from the car, we are very low and it is difficult to see everything, it was very fast. I could see that there was quite a bit of movement ahead of me. I think it’s a race incident, it is quite difficult to blame one or the other. Obviously there was room on the inside, maybe Lewis was not completely at the apex, but it is also true that Max was quite aggressive on the outside. Things happen, but it seems to me that the most important thing is that Max has escaped unscathed.

«I saw them fight during the first round, a bit like on Saturday. He had a feeling that something was going to happen, but they were obviously fighting hard. This kind of thing happens, that’s the way racing is, it can happen when you fight hard and don’t give up. I’m glad Max is okay, because it was a strong impact, but I really think Lewis totally deserved the win».

I’ve obviously seen it, and honestly I have a bit of a mixed feelings with the accident. First of all, I wish Max a speedy recovery, because I have heard that the accident was quite strong. It is very difficult to judge, only they know what they could have done differently to avoid the accident. It was very tight, logically they are fighting for important things and I would prefer not to judge too much ».

«I don’t know, it’s very complicated. Both drivers risked a lot, and Lewis was penalized, so they thought it was Lewis’ fault. Going inside is very complicated, especially since when you get to such speed there is a very sharp angle. It’s easy to do what Lewis did and understeer, I guess you underestimated it a bit. That’s how racing is, I don’t know, I don’t want to say anything ».

Toyota GR010 Hybrid presence at IMSA is on the table

IndyCar – Christian Lundgaard tests with Rahal to race this year