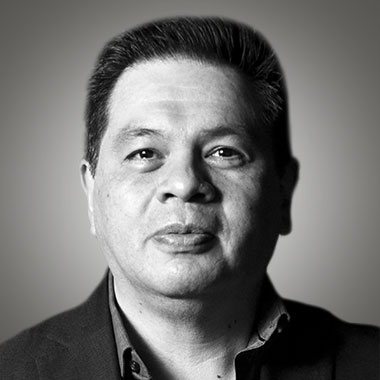 Now that the Secretariat of National Defense (Sedena) itself has been violated, with one of the largest hacks of information to a government ministry, revealing a lot of confidential information, who could doubt that 60% of cybersecurity professionals feel like you’re losing ground to cybercriminals?

Trellix, the cybersecurity company promising the future of extended detection and response (XDR), released a global survey revealing the cost of isolated security, protection weaknesses, and lack of trust among security operations teams. . The survey was applied to 9,000 cybersecurity professionals and its purpose is to take a look at the future of security and the technology poised to revolutionize security operations.

The results are surprising: 89% of those surveyed describe their current security model as “sandwiched”. Even three quarters (73%) tend to allocate budget to invest in

advanced solutions such as XDR as a means of enabling an integrated security approach.

On the other hand, 36% of cybersecurity professionals feel “very confident” in their organization’s ability to quickly adapt to new threats, while 60% admit they struggle to maintain protection against emerging security threats. They evolve like fungi in wet grass.

Read:  Bitcoin and pizzas are combined in this game for mobile phones

On average, the report says, respondents’ organizations deal with 51 cybersecurity incidents each day, while a third (36%) admit they deal with 50 to 200 incidents daily. Nearly half (46%) report feeling “overwhelmed by an endless stream of cyberattacks” as one of their biggest professional frustrations.

To top it off, six out of 10 cybersecurity professionals admit that their security tools are not allowing their security operations teams to work at peak efficiency. A third (34%) warn that there are blind spots in their protections today.

In addition to the above, a quarter (23%) of cybersecurity professionals have already implemented the XDR solution in their organizations, and it is very likely that another 42% will do the same in the next 18 months.

To conclude, we can only say that instead of relying on traditional solutions that add complexity, enterprises can redesign security operations with a flexible, intelligent security platform designed to consolidate security tools and remediate threats quickly.