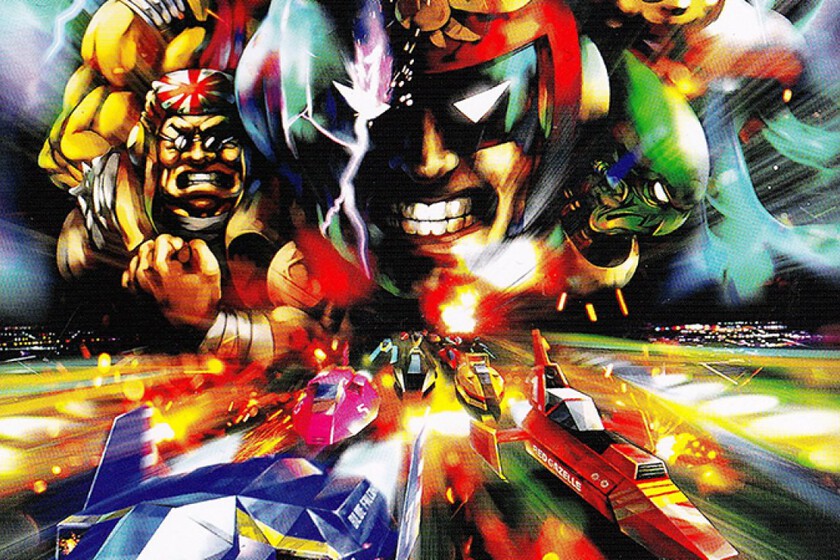 There are really passionate fans in the industry and there are some who are willing to go to great lengths to achieve their goals. Enough to Drop $40,000 worth of Nintendo stock in order to ask Shuntaro Furukawa, president of the Japanese company, a question.

As they point out from Business Insider, a fan of F-Zero wanted to know directly from the person in charge if he had considered launching a new installment of the saga, which has not happened in the last 18 years. A resident of Japan, this person has purchased 100 shares worth more than $400 each.

This has been possible after selling shares that he owned in another company and he has assured the media that he is a “diehard nintendo fan“. The truth is that by getting 100 shares you can already access the shareholders meeting, but it is not guaranteed that you can ask the question you want.

momijias he is known on Twitter, clarifies that “I have been playing Nintendo games since I was a kid. Between them, I can’t get enough of that feeling of speed of f-zero“.

Thanks to VGC, we have been able to find out what Furukawa replied to Momiji and surely buried their hopes to see more content from the crazy races of the franchise. “It really is difficult to develop new titles and remakes, including sequels, for every Nintendo game that people request, but we are very grateful and appreciate the expectations,” said the president.

On the other hand, Shinya Takahashi, executive director of Nintendo, clarified that “we are always considering how to develop new titles and remakes that many players can enjoy.” Therefore, with this idea in mind, Momiji must stay and continue waiting for the company to decide to shape a new installment.

From Adidas to Nike, these are the most popular sneakers on the Marvel hero – FayerWayer