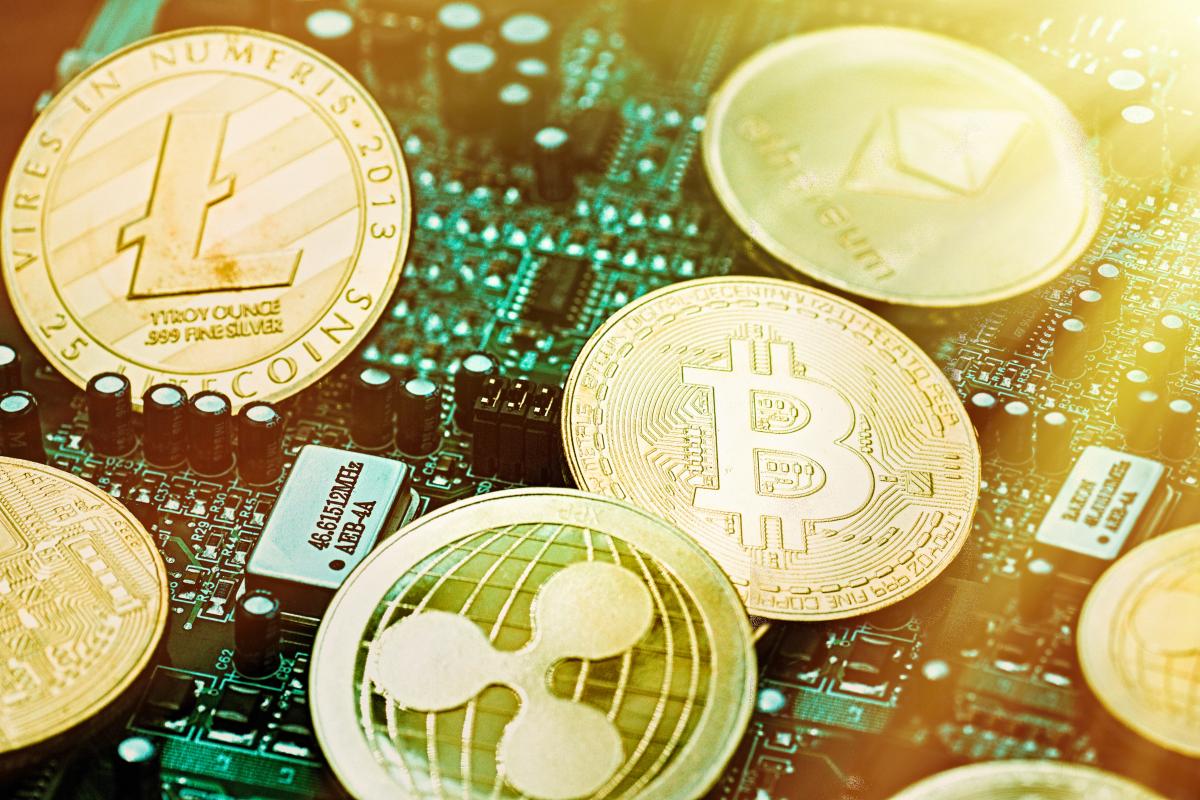 Some experts claim that Shiba Inu will not recover and are already focusing on other options to invest in.

Shiba Inu has had a meteoric journey that has managed to attract a good number of investors and fans of the cryptocurrency that was born from a meme. In not too long we have seen the way in which it managed to grow in an incredible way and its brutal fall, but there are already those who consider it finished forever.

The problems with cryptocurrencies of this type are multiple, but above all there is the one that only serves to speculate because they are hardly accepted in a few stores around the planet. Even so, this does not detract from the interest of those who are entering an increasingly vast business in terms of investors willing to seek profits in it.

The enormous volatility and living in the short term cause some options to be considered dead, such as Shiba Inu, a cryptocurrency that will disappear in the opinion of the head of business development of Allnodes, Tally Greenberg.

You have accumulated some “savings”, and you want to dedicate them to investing. It is natural that the doubt arises: do I invest in stocks or in cryptocurrencies?

In Business Insider Spain publish the comments of the directive of a platform that hosts ‘blockchain’ nodes worth 2.8 billion dollars.

In your opinion you have to be careful with memecoins and states that “they don’t make sense in the long run“, not even the most important ones. In the case of Shiba Inu, it detects two major problems: its lack of technological applications and its high volatility.

Read:  How to Unblock a Websense Internet Website Step by Step

She recommends three alternatives to Shiba Inu that she values ​​as having the most future, starting with Polkadot, which went from 7.81 euros ($ 9) to more than 45 euros ($ 52) in 2021 and finds part of the confidence in its technology.

Polkadot “rapidly evolves to include new and advanced features, encouraging developers to build and innovate“and has behind large funds to help maintain it and let it grow.

Another option he recommends is Cosmos, a cryptocurrency that “Like Polkadot, Cosmos enables data exchange and, recently, crypto asset transfers between supported blockchains.“.

Also, Tally Greenberg thinks her tour is showing enough symptoms of stability and confidence as to take it into account.

Finally there is Terra, the unknown cryptocurrency that does not stop growing while the rest go down.

In his words, this option cannot be set aside because “Terra has a fiduciary link, but not only with the US dollarInstead, it is tied to many different currencies in the traditional world. It is a very exciting coin“.