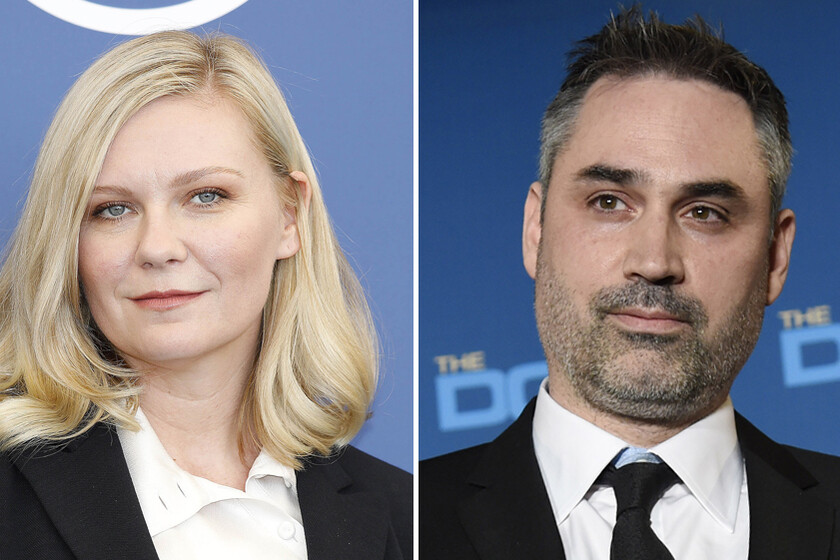 Taking a look at Alex Garland’s filmography fully justifies his being considered one of the most relevant names in the current film industry. The scripts for ’28 days later’ or ‘Sunshine’, and the direction of science fiction gems like ‘Ex_Machina’, ‘Annihilation’ or the cathodic ‘Devs’ —not counting the brutal ‘Dredd’, which he did behind the scenes— are more than enough reasons to uncork a bottle of cava and celebrate that the British already has a new feature film project in his hands.

‘Civil War’ —this is the title of the future film— will reunite Garland with the always interesting studio A24, with whom he already worked on his official directorial debut and who recently premiered ‘Lamb’. At the moment, the plot details are practically nil, knowing only that the story, written by the director himself, will be set in the United States in the not too distant future and will have a strong load of action.

What has transpired are the first names that will shape a cast led by none other than Kristen Dunst —whom we have just seen in the exceptional ‘The Power of the Dog’ by Jane Campion—. Along with her, Wagner Moura, Stephen McKinley Henderson and Cailee Spaeny close the first round of acting signings for the film.

Before ‘Civil War’ hits our theaters, Alex Garland will premiere ‘Men’; a horror film starring Rory Kinnear and Jessie Buckley, also produced by A24, currently in post-production and due for release sometime this 2022. It tells the story of a young woman who decides to take a solo vacation in a British countryside after the death of her ex-husband.

Read:  chaos turned into a wonderful symphony led by a hulking Mads Mikkelsen

Secrets revealed! What dentists know ONLY by looking at your mouth