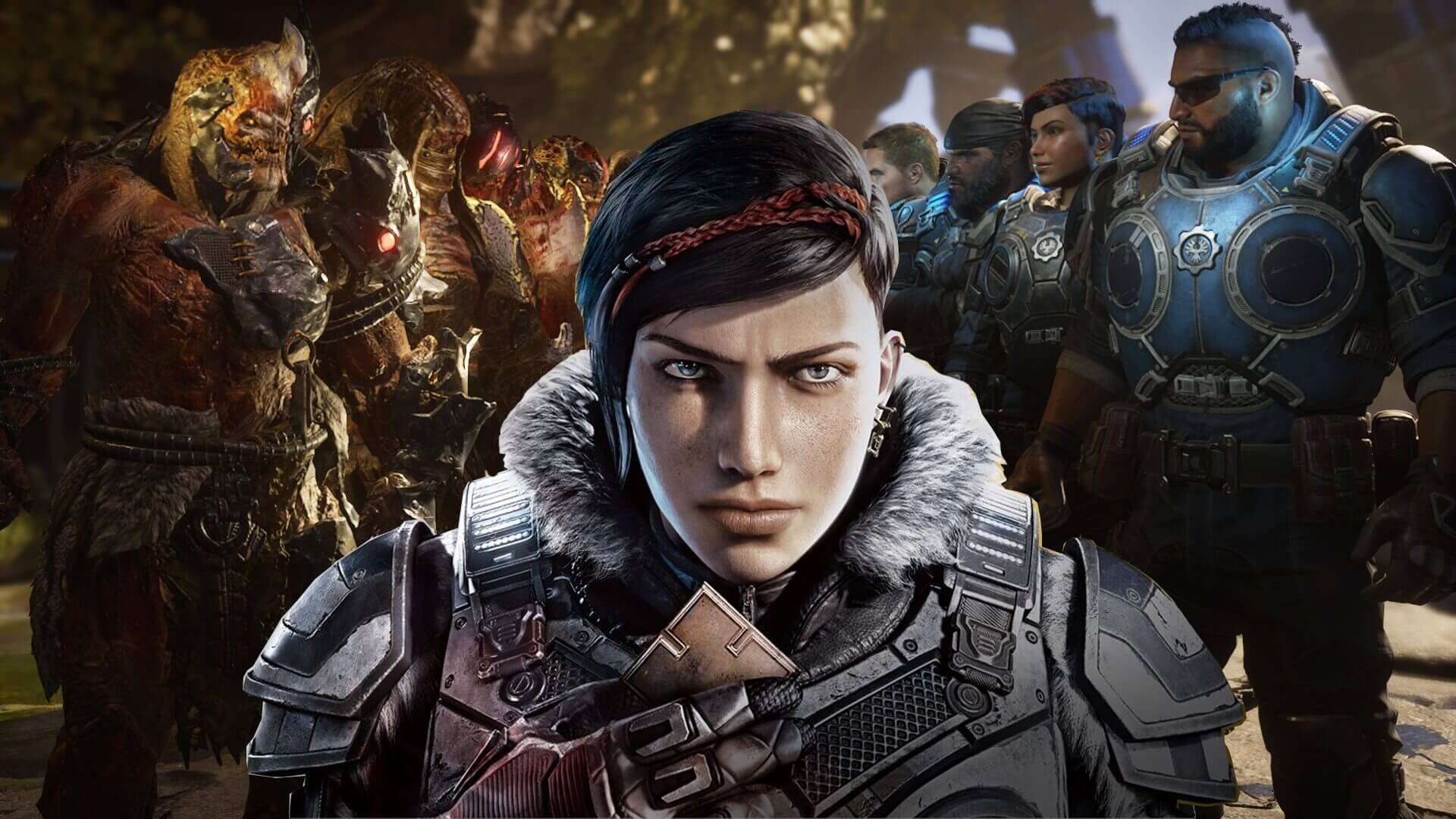 With the release of the latest Gears of War titles, The Coalition has proven to be one of the most talented studios within the Xbox family. Recently, the developers have been working on a technical demo with the Unreal Engine 5, which they will use in all their titles from now on.

Today, a Coalition employee confirms the development of a new IP, through your Linkedin profile. In it, the employee cites that he is working as a level designer “on a new IP.”

Hideo Kojima and Microsoft deal would be imminent, according to Jeff Grubb

Twitter user Klobrille, who has become popular in recent months for leaking information about Xbox, was the first to notice and echo the news.

The existence of a new IP by The Coalition dovetails with other previously shared information. Jeff Grubb has commented on several occasions that The Coalition is currently working on the next Gears of War installment and a new more experimental cut IP, with the aim of helping them to settle with the use of the Unreal Engine 5.

We can’t wait to test the new IP that The Coalition is working on. The developers released during December of last year Hive Busters, the DLC for the campaign of Gears 5, which is also available on Xbox Game Pass.