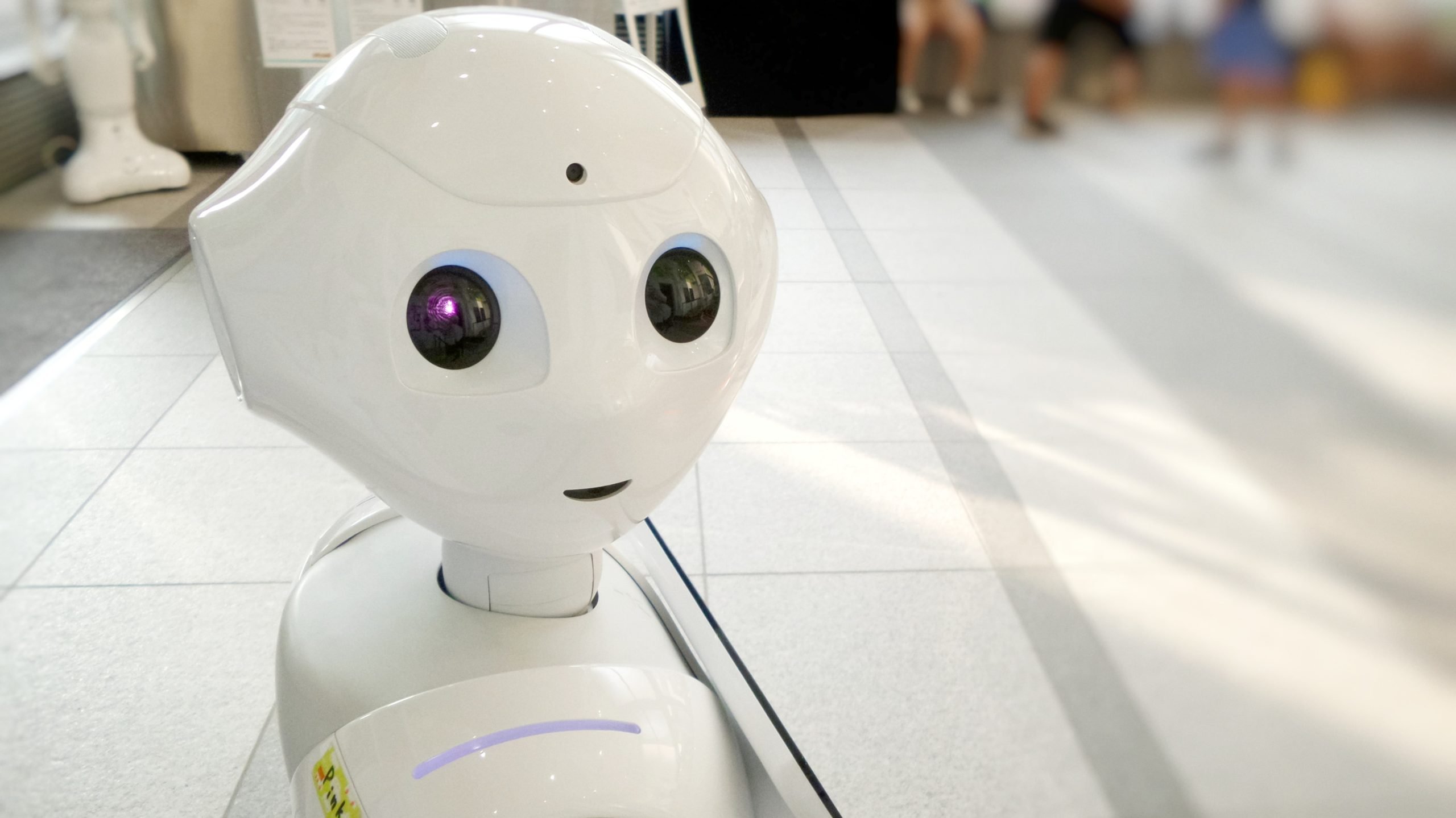 The fight for the artificial intelligence being legally recognized as an inventor adds a new chapter. The United States Court of Appeals for the North American Federal Circuit upheld the decision of Leonie Brinkema, a district judge in Alexandria, Virginia, who ruled in 2021 that an AI could not patent its own creations because it was not a human being.

The determination represents a new slap in the face for the scientist Stephen Thalerwho created a system called DABUS which is capable of making inventions through the use of artificial intelligence. And this time it was Judge Leonard Stark’s turn to debunk the specialist’s claims. And for this he used the same argument that was already on the table: if he is not a natural person, he is not an inventor.

For the magistrate, what the US Patent Law stipulates is very clear and does not require too much analysis. “Statutes are often open to multiple reasonable readings. Not so here. This is a case where the question of legal interpretation begins and ends with the plain meaning of the text. In Patent Law, “individuals” (and thus the “inventors”) are unequivocally natural persons. Accordingly, we have no need to consider additional legal construction tools,” he explained.

But Stark went a little further and assured that the arguments of Thaler, who claims that not allowing an artificial intelligence to patent its inventions violates innovation and is unconstitutional, they are speculative and unsubstantiated.

“When a statute unambiguously and directly answers the question before us, our analysis does not stray beyond the plain text. Here, Congress has determined that only a natural person can be an inventor, so AI cannot Therefore, the decision of the district court is affirmed,” concludes the document.

Read:  Bill Gates and Elon Musk: this is how they would look like Arcane-type anime drawn by Artificial Intelligence

It is important to mention that Stephen Thaler still has a chance: address the Supreme Court of the United States. Although the Federal Circuit is usually the last level in which issues related to patents are defined, the scientist’s lawyer has already expressed the intention of appealing to the highest US court.

The creator of DABUS argued that South Africa has already recognized artificial intelligence as an inventor. However, the Court of Appeals was blunt in this regard. Since that country is not governed by US Patent Law, a decision cannot be made based on that background.

Australia has been another of the countries in which this issue has been the subject of strong debate, producing contradictory decisions in the courts. However, most of the verdicts in other key territories — the United Kingdom and the European Union — have been against Thaler’s request for his “inventor” AI.

Unless the matter takes an unexpected turn in the coming months, the background are not very favorable for DABUS promoters. If the Supreme Court should ultimately become involved in the case, it is unlikely that it will seek a different meaning from the text of the Patent Law.

“There may be a time when artificial intelligence reaches a level of sophistication that it can satisfy the accepted meanings of the inventor. But that time has not yet come, and if it does, it will be up to Congress to decide how, if at all, broaden the scope of the Patent Law”, Judge Brinkema indicated at the time when ruling on the subject.