Bullfrag
Home Technology Smartphone An alleged Xiaomi CC10 is filtered from Russia with 108 megapixels and... 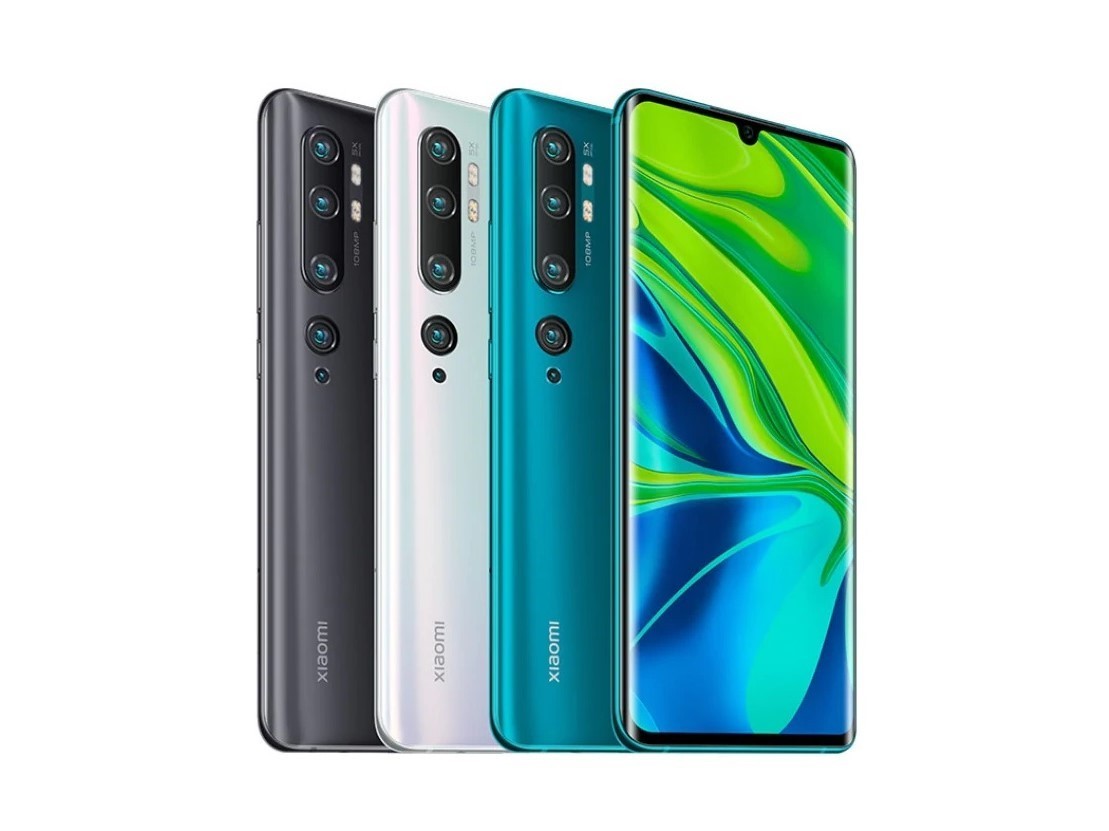 The different lines of Xiaomi continue to be renewed normally and maintain more or less the terms they had in previous generations. With CC line phones, however, we still do not have a clear reference because we are talking about models born from the purchase of Meitu by Xiaomi and we only have one generation at the moment, that of the CC9 that gave rise, in the international market, to phones such as the Mi 9 Lite or Mi A3.

Now it is time for the series formed by the Xiaomi CC10 and we already have the first information from Russia, one of the countries in which they are sold. The Xiaomishka medium has put on the table some features about the camera of the future, and for now, of course, Xiaomi CC10 and it seems that the photographic bet will rise significantly by adopting some features that we have already seen in the manufacturer’s catalog. For example, the main sensor of the Xiaomi Mi Note 10.

As we have said, most of the leaks are focused on your camera equipment and it seems that the zoom will appear stellarly if the information turns out to be true. We would talk about a 120X digital zoom achieved through a periscope system like those that are increasingly common in the mobile territory, but perhaps the biggest news, and the one that we question the most, is the one that talks about optical zoom of 12x magnification.

There is also data on the main camera, specifically that we would talk about a 108-megapixel sensor. Probably different from the one we already saw arriving on board the Xiaomi Mi Note 10 from the end of last 2019. So, we would talk about a sensor signed by Samsung although on this occasion an ISOCELL HM2 that, as far as we know, has not yet been presented officially.

Other data points to the brain and connectivity of this future Xiaomi CC10. For example, that we would have a Snapdragon 775 in command of operations, another processor that is not yet official, or that would have an NFC chip and 5G connectivity built-in from the first moment and compatible with SA and NSA networks.

The presentation date of this Xiaomi CC10, which may not arrive alone, is not yet officially fixed but there is already talk that the phone would hit the market around July. We will see what model it becomes when Xiaomi adjusts some of its characteristics to place it in the international market. Last year’s CC9 became the Xiaomi Mi 9 Lite but this season we already have Mi 10 Lite in circulation. Bets are accepted.