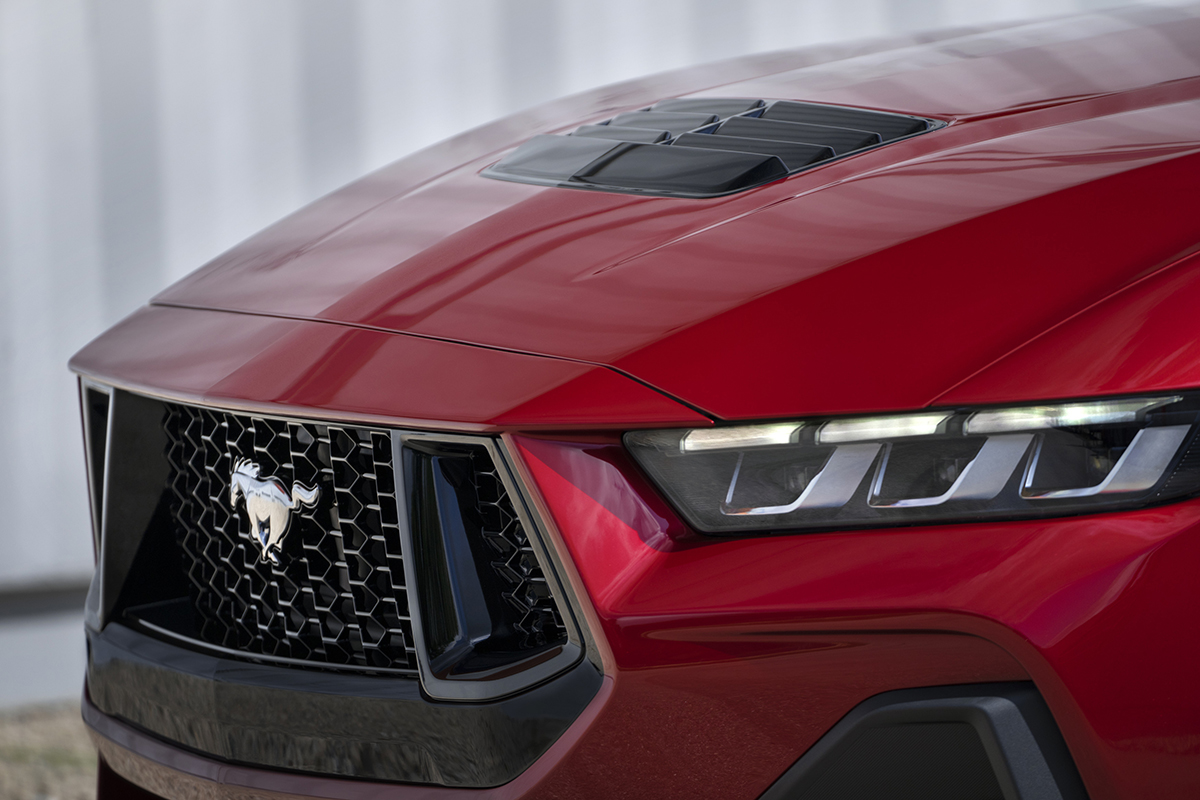 The new generation of the Ford Mustang will be launched on the market in just over a year, debuting in Europe and the United States as a 2024 model. The latest installment of a sports car that makes it more difficult for tuning specialists to do their job, thanks to advanced technology that hides the American sports car.

That manufacturers do not like external preparations at all is a reality, even if they come from specialists in tuning renowned. It is one of the reasons, along with the key to prestige, which moves the big brands to offer high performance versions, and special editions with more radical approaches for the most exquisite and daring clients.

The seventh generation of Ford Mustang It’s a good example. The American sports car will reach the European and North American markets from the end of the second half of next year, as a 2024 model, prepared to prevent third parties from modifying some characteristics. The model will be offered, initially, with the powerful gasoline engine named “Coyote”, the imposing block 5.0-liter V8 with a maximum power of close to 500 hpand the more basic 2.3-liter EcoBoost four-cylinder.

The blue oval mark will not prevent certain mechanical components from being modified, but it will have an important consequence for customers, as explained by Ed Krenz, chief engineer of the Mustang, in a statement to the specialized media of «Ford Authority». The key lies in the new “FNV” technology released on board the new Mustang S650, which has an advanced data encryption system that blocks access to the software of control.

In addition, the system has a code tampering detection function, so you can automatically shut off the engine and prevent access. A stone on the road for specialists in retouching the control units and thus obtain more benefits by including a new injection map. A technology that also has the new Chevrolet Corvette C8. Krenz has pointed out that, despite the problems that may arise with this external update, if access is gained, the consequence will be worse for clients, since will not be able to benefit from updates of the system

In this situation, three possibilities remain: that the tuner only replaces certain technical components without going further, that the manufacturer remains inflexible in its strategy and prevents access to the engine control software or that it allows it as long as the external preparer goes through the box, which would not be strange. But reality, and logic, invite us to think that doors are closing for tuning specialists.