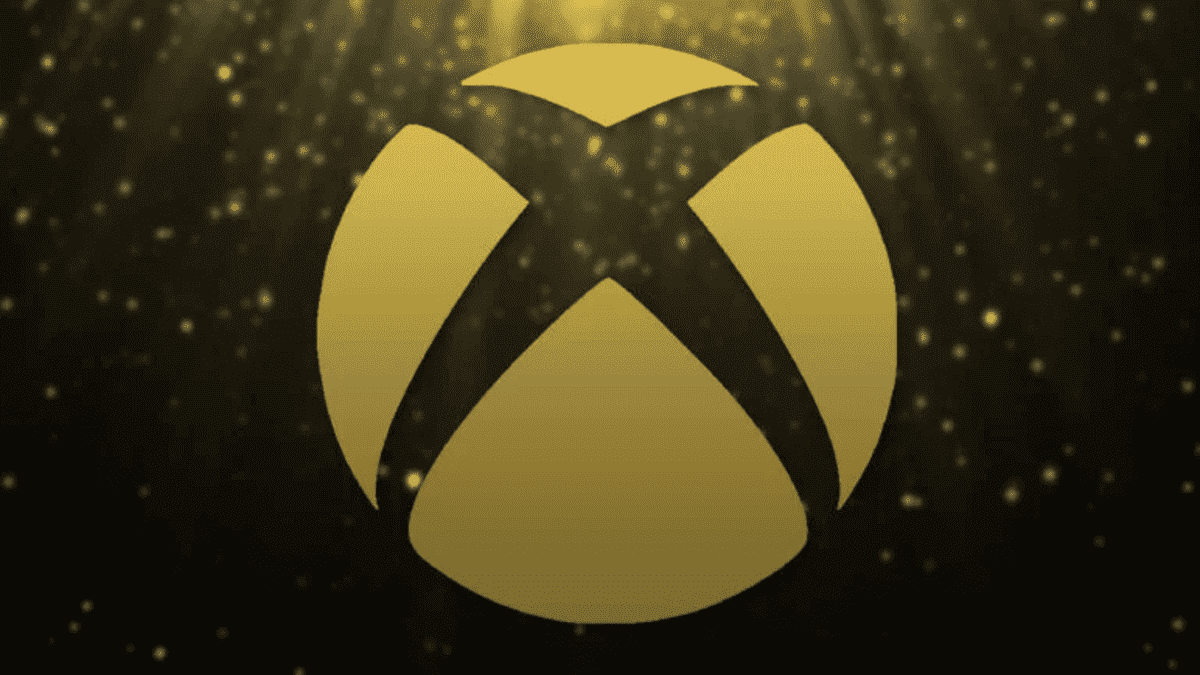 This month has come with an additional surprise, as we have a Games With Gold bonus game to the initially published list. Users of the Xbox ecosystem (including, in this case, also Xbox 360) can now download, albeit for a limited time, an original 2004 Xbox game for free. To download this free Xbox game, you need to be subscribed to Xbox Live Gold or Xbox Game Pass Ultimate.

However, this Games With Gold add-on game is not part of the July and August free games. It is rather an additional gift, which is also a surprise. If you are subscribed to Xbox Live Gold on Xbox, you can download MX Unleashed right now for free.

Developed by Rainbow Studios and published by THQ, MX Unleashed It was released in 2004 and was both a commercial and critical success, selling roughly a million copies, which was really quite a lot for the time, and earning a solid 81 on Metacritic. So it is a good option to have it in your library. It must be said, it is not the first time that the game is available with Xbox Live Gold.

It was already available as a Games With Gold add-on game in January of this year. So if you are not yet Xbox Live Gold or Xbox Game Pass U subscriber, you still have hope that you can get the game for free in the future.