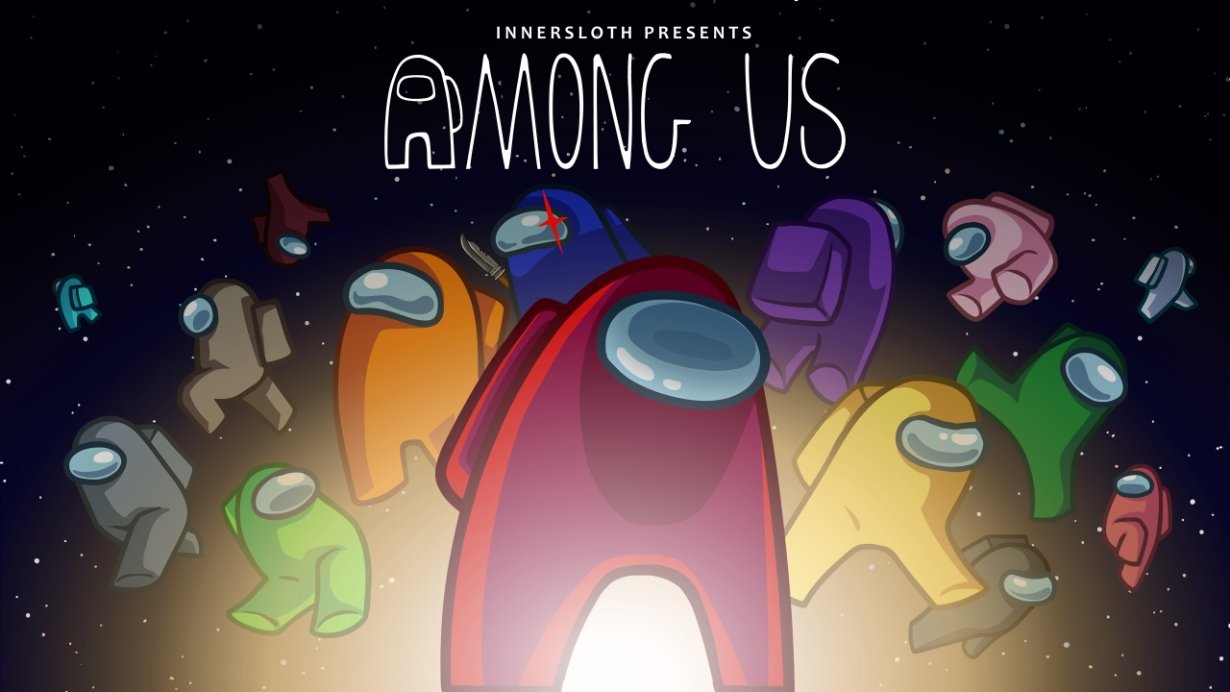 Although Among US is not a game where getting the Platinum trophy is very difficult, the truth is that has some achievements that are somewhat difficult to obtain. If you are stuck in the game of Innersloth in its version for PS4 and PS5 and some trophy is resisting you, then you just have to read on to find out how to unlock it.

In search of the trophies of Among Us

Among Us is one of those games that arrive without making much noise and that end up being a success. It may not have the best graphics, in fact, in this sense it is nothing to write home about, but it packs a lot of hooks. On the latter, being a title focused on playing with other players, makes it a lot of fun.

Innersloth’s game is not complex, and you will have seen this in the first game. Everything takes place in a spaceship and the games are for up to 15 players. One or more of the players are impostors and have the mission to kill the rest. Throughout the game you have to complete a series of tasks to repair the impostors’ sabotage. At the end, it all comes down to knowing who or who the impostors are and eject them from the ship.

PS Plus is required to play Among US online

Going back to the main topic, the trophies, not many to unlock. In addition, most of them you can get almost without realizing it, while you play. In this sense it is an undemanding game. For example, the achievement Taking a liking you unlock it when you kill for the first time. However, there are others that are quite a challenge. Without going further, Like a swiss watch, where you have to win a game by completing all the tasks as a crew member. Special mention to SHERLOCK which consists of winning a game as a crew member by voting only for impostors.

The title has been developed by Innersloth and has cross-play

Going back to gameplay, there are some tips that are worth putting into practice if you happen to be an imposter. His is act like one more crew member and not attract attention, so the most important thing is to complete the tasks in the correct way so that no one gets suspicious. It is also very important to sabotage the players and assassinate the smartest ones first.

If you are a crew member you have to take a good look at the actions of the other players. Any detail, no matter how small, can reveal who the impostor is. It may sound easy, but there are very skilled players who do it really well and it is very difficult to unmask them.

Well, it’s time to see how to get all the trophies of Among Us, but first, I recommend you be patient. Unlock the Platinum Trophy it’s not something you can do playing for a few hours. However, and as they say, the one who follows it gets it.

Among Us Bronze Trophies and Achievements

Videos to get the trophies and achievements of Among Us

Finally, I remind you that Among US is not upgraded for PS4 Pro / PS5, although it is also true that we are not talking about a game that claims to be a graphic marvel, far from it.