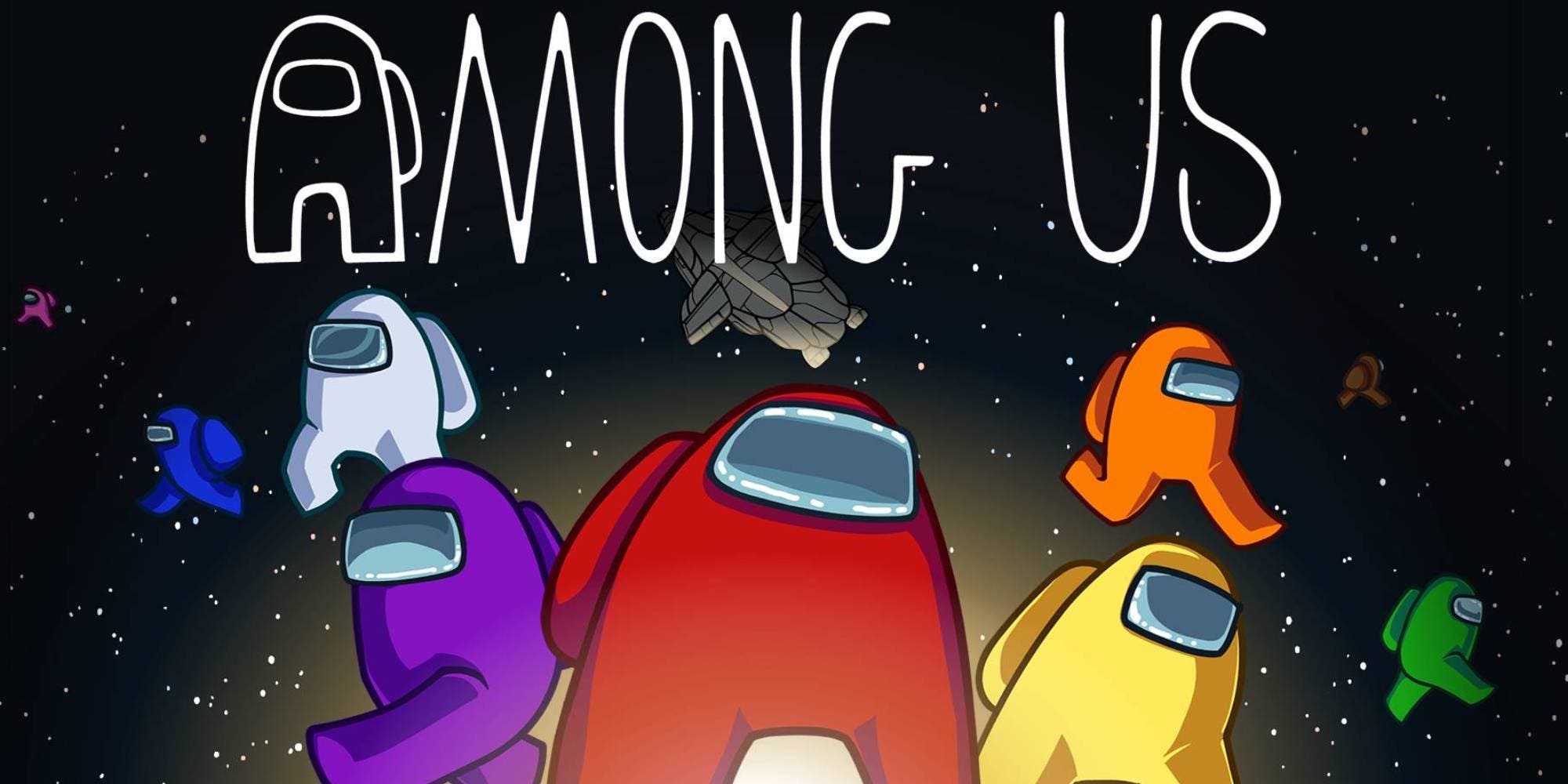 One of the most successful titles in 2020 and that nobody expected them to do so was, without a doubt, Among Us. The game developed by InnerSloth suffered a very unexpected boom thanks to the visibility that streamers gave it by playing with each other, which made everyone want to play with their friends. Now, just starting this year, Among Us shows its roadmap for this 2022.

thanks to one publication From the developer on the official page of the title on Steam, we can see the plans that InnerSloth has for the game during this year. The priority, right now, is the option of the friends list and the improvement in the game menus. In an unspecified future, InnerSloth explains that they want to implement new user roles, “Hide and Seek” mode, and collaborations..

Among Us shows its roadmap for this 2022

InnerSloth is trying, little by little, to adjust the entire title to what the community wants, but being such a small team, and having had such a massive boom, it is normal that they prefer to go easy and do things in the best possible way, before screwing it up and causing users to abandon their game.