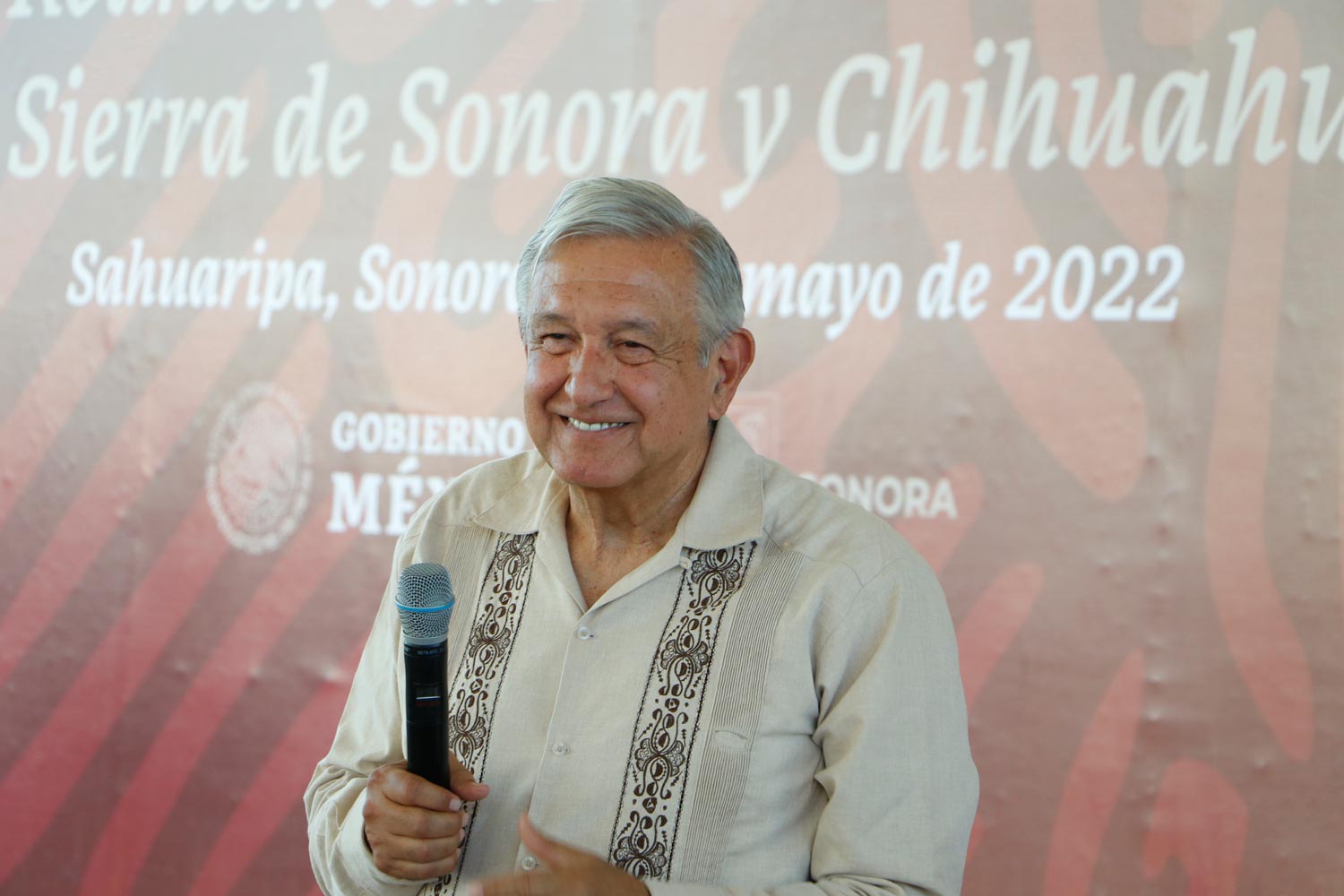 The precariousness of the Mexican health system is not new. For decades it remained abandoned because not enough was invested. The works took years to complete or were not completed. The consequences can be seen today with the deterioration of the units. But now there is a decision that has caused a lot of annoyance and it is the decision by President Andrés Manuel López Obrador (AMLO) to hire 500 Cuban doctors.

Based on what he has disclosed, these are specialists and the goal is to send them to the most remote rural areas of the country. These are the places to which, according to the authorities, Mexican doctors do not want to go.

Index hide
1 A right or wrong decision?
2 “Let them go to hell!”
3 How much does a Mexican doctor earn?

A right or wrong decision?

In this sense, the motto that the president has used from the beginning is that his priority is the poorest. He has repeatedly said that he is not like his predecessors. Although the problem is that the Mexican health union has questioned this decision.

Through social networks, various Mexican doctors have shown their disagreement against AMLO’s announcement to bring Cuban doctors. The main arguments they mention is that our country has a sufficient number of personnel and there are even thousands of unemployed.

They also mention the high rates of violence that prevail in rural areas. Frequently, cases of fatal attacks against health professionals are reported in these types of places because most are sent without sufficient security guarantees.

With the above in mind, the maximum request of the doctors is that they should first offer work to Mexican workers and increase security in rural areas. In addition, they also demand better salaries and sufficient supplies in hospitals and clinics. Once that is done, you can think about bringing specialists from other countries.

Read:  Virtual reality fitness: what is it?

While despite the complaints, AMLO reiterated that the decision to bring 500 Cuban doctors is not under discussion. He assured that it is a fact and he will not be influenced by anyone.

During his work tour of Sonora, he gave a conference to the media. He directly stated that it is all about a campaign started by the Conservatives because they are furious. And he finished off by saying that all those who oppose his strategy “can go to hell” because the health of the poor comes first.

“We are going to hire 500 Cuban doctors 🇨🇺 and that makes the conservatives very angry. Well, you know? Let them go to hell because the first thing is the health of the people,” he said. @lopezobrador_ when reporting the hiring of doctors. https://t.co/mWAooiYTHU pic.twitter.com/0aoDG0Lz7R

On the other hand, beyond whether or not there is a shortage of doctors in Mexico, another question that has not been resolved is the amount that our country will allocate to bring Caribbean specialists. So far the federal government has not revealed an official number or details about the contract.

In the midst of this panorama, a few days ago the presidential candidate Ricardo Anaya published a video on his social networks. What he claims is that Each of the Cuban doctors hired by AMLO will receive a payment of 140 thousand pesos per month. Although it will not be directly for the doctors but for the island’s regime.

How much does a Mexican doctor earn?

Just to make a comparison, in 2020 the Belisario Domínguez Institute of the Senate of the Republic carried out a study. What was obtained is that Doctors in Mexico earn an average of $16,146 per month.

The figure represents almost a third of the average salary for this profession in countries such as Brazil and Spain. While the nursing staff, meanwhile, earn an average of $9,909 per month. This is less than half of what their colleagues in Chile or Italy earn. With the above in mind, the salary of Cuban doctors will be seven times higher than that of a Mexican.