AMLO puts the accelerator to make his connectivity project a reality 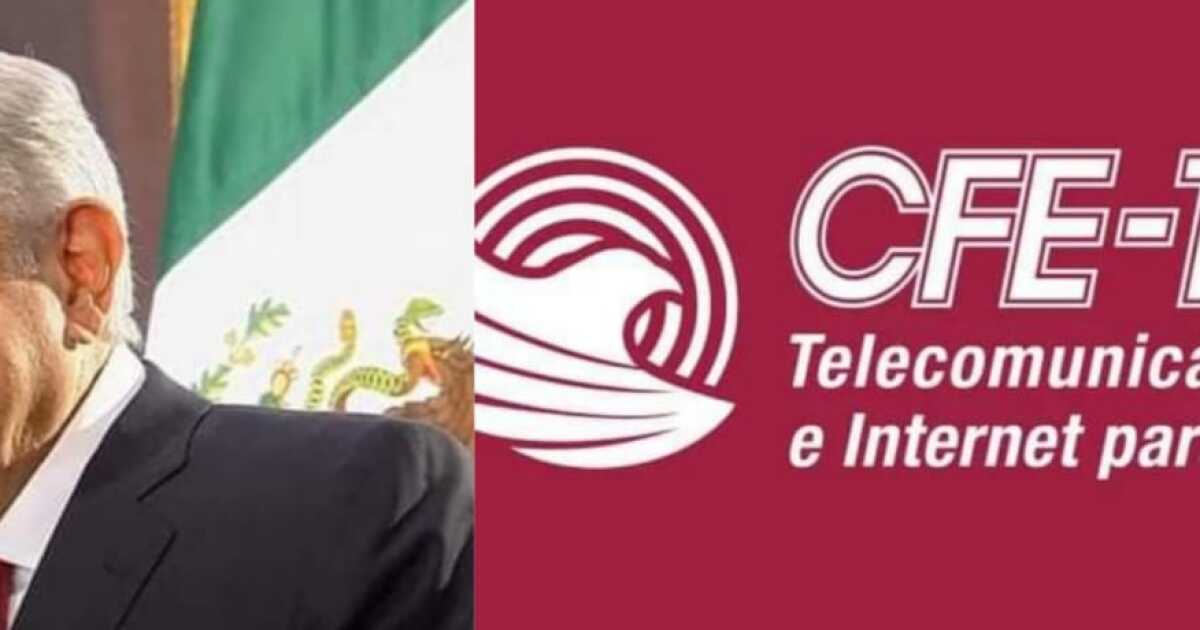 Infrastructure deployment is not enough

The connectivity project of CFE Telecomunicaciones e Internet para Todos was stopped for almost half a six-year term, but now the Morenista administration has put the accelerator to connect at least 82% of the population in the country.

Although the president’s plan to “connect all of Mexico” begins to take shape after the latest movements, specialists are still skeptical that it will be enough, because “it comes too late.”

López Obrador has compared his connectivity project to that of Adolfo López Mateos, who in 1960 nationalized the electrical industry to provide electricity to rural areas of the country, given the refusal of private companies.

“Concessions were given to private companies and where there is internet, well, in the cities. In the towns there are none because it is in the cities where the clients are”, detailed the president on Friday.

According to Jorge Moreno Loza, a telecommunications lawyer and head of the Expanzione office, the federal government’s plan, until now, only focuses on attacking one of the connectivity problems: infrastructure. But it has left aside other important fronts, such as the public policies necessary to close the digital divide, the affordability to access devices and telecommunications services, as well as the development of digital skills.

“The issue of closing the digital divide is not only non-connectivity, it is also the proper use of digital tools. But I think these issues are still not addressed in the plan. It must also be accompanied by rates that users can pay and that they can acquire devices,” says the specialist.

The state MVNO services, for example, will have 4.5G technology, however, data from The Ciu consulting firm reveals that as of the second quarter of this year, 5.4% of the Mexican population that has a telephone line still has a basic telephone, that is, with 2G and 3G technology.

Read:  What about Harry Kane?

“If CFE Telecom reaches 82% coverage, that does not mean that the user will be connected, because if they only have the availability of the network, but the population still does not have sufficient resources to pay for the plan or to acquire a telephone. mobile phone compatible with 4.5G, the problem is not solved”, warns Michael Hernández Tafoya, director of Observatel.

Insecurity and bureaucracy, the other challenges

The insecurity that plagues the country has undermined the deployment of telecommunications infrastructure.

Moreno Loza assures that telecommunications companies must request permits from criminal groups to go to certain areas to deploy infrastructure, and foresees that this “will be a great challenge” for the government connectivity project.

“We cannot close our eyes and not see what is happening between the borders of Jalisco and Michoacán and in Sinaloa, where operators often have to request authorization from organized crime groups to enter those areas,” he says.

In addition, vandalism to the infrastructure once it has been installed has also become a problem. “It has happened in projects like Mexico Connected, in areas like Tabasco and Chiapas, where an effort was made to bring this technology to public squares, hospitals and schools, and then in a month the equipment had been destroyed or damaged,” he adds. the specialist.

Another challenge that CFE workers will face to install antennas are permits from municipal and state governments. The industry has denounced on several occasions that the permits to install infrastructure are not standardized, they change depending on the entity, which causes the expansion of coverage to be stopped.