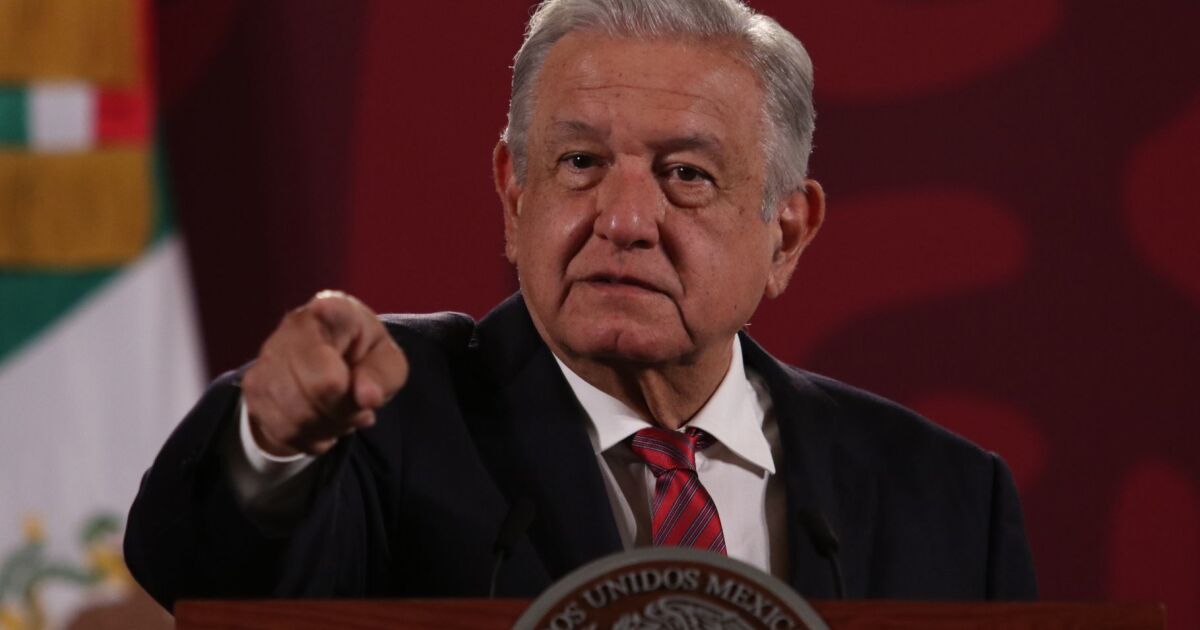 Analysts consulted by Expansión have said that if a price control is applied to food, it could push prices even higher and unleash an effect contrary to what the federal government is seeking.

Imposing a price control could bring with it more problems than solutions, such as black market, price increases and less production, he said recently. Enrique Cárdenas, economist and director of Puebla Against Corruption.

“Although it may be an appropriate measure in the very short term, to alleviate a situation that is seen to be temporary, it cannot be for a long time,” said Cárdenas. This type of measure can be applied for a period of no more than three months, he added.

Inflation reached 7.72% at an annual rate during the first half of April, a rise higher than expected by the market and which reinforces expectations that the Bank of Mexico will raise its interest rate next month.

The products that suffered the most increases in the fortnight were tomatoes and low-octane gasoline, the National Institute of Statistics and Geography (Inegi) reported on Friday.