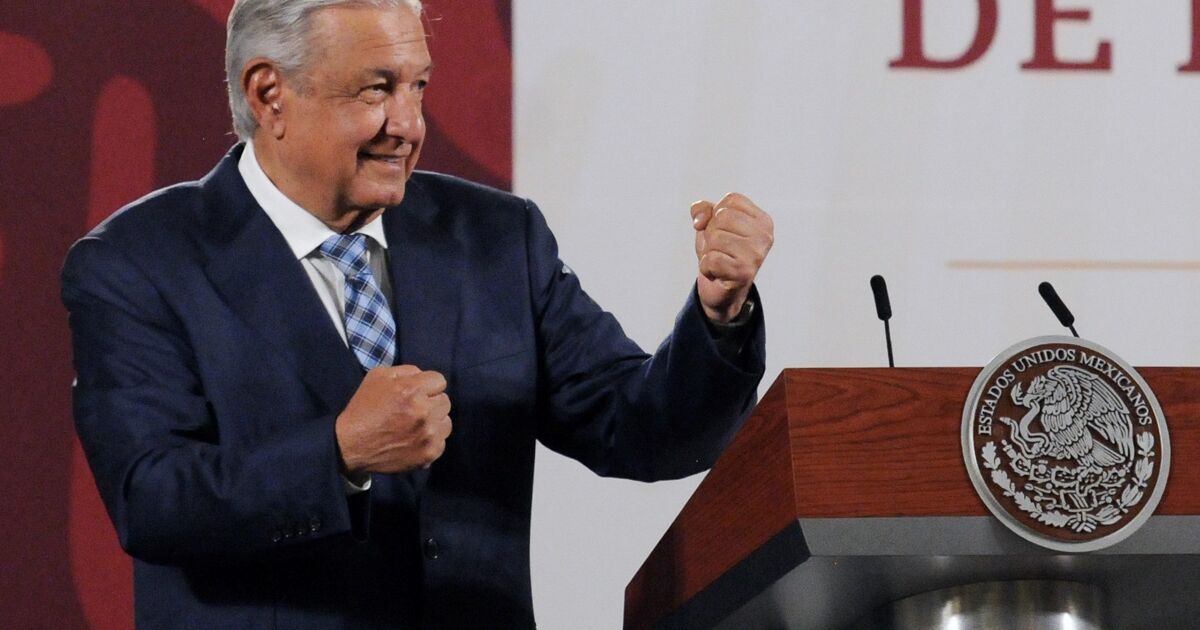 “It ends until December, there’s a long way to go,” said the president when asked if he would re-propose Esquivel for another term at the central bank. “I haven’t decided yet,” he added.

By law, President López Obrador must propose a new member of Banxico’s Board to the Senate or request that Esquivel stay for a new period of eight years, although the Mexican economist has ruled out the latter option.

In August of last year, the politician argued that Esquivel had become a “technocrat” after he said that the Special Drawing Rights (SDR) are not a currency, so it was not possible to pay public debt with them.

“I was seeing that Gerardo Esquivel, who has already become ultra-technocratic, saying ‘what the president proposes cannot be done.’