AMLO goes for an increase in pensions for the elderly 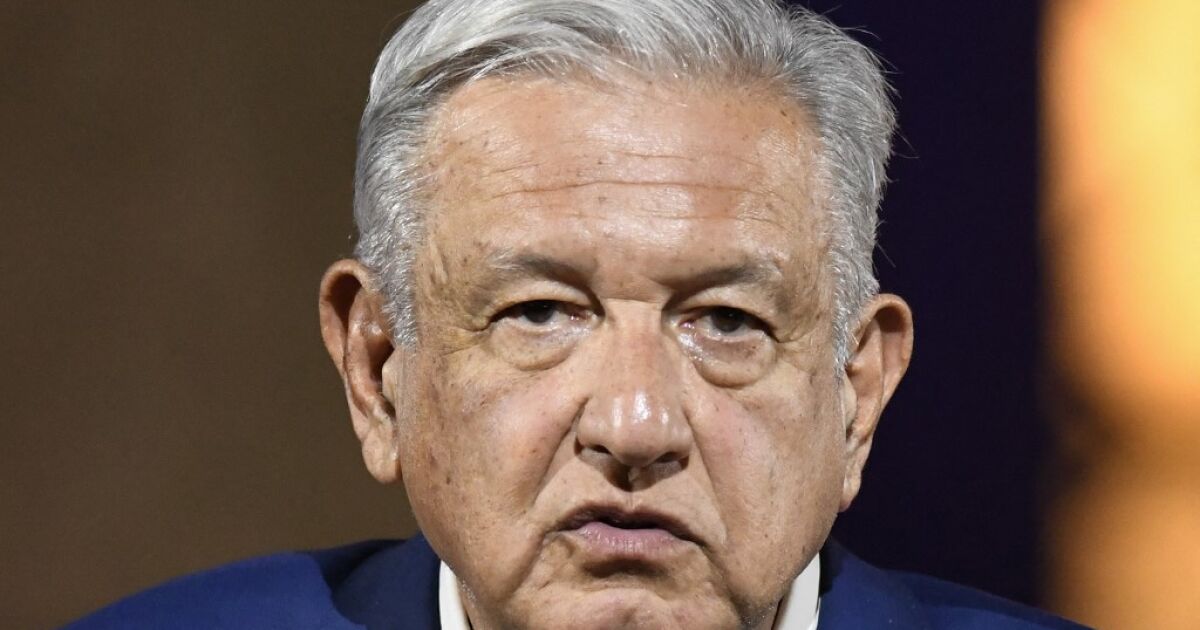 President López Obrador stressed that the budget is also contemplated to finish his flagship works such as the Mayan Train and the integration of the Dos Bocas Refinery, the financing of two coking plants, the modernization of refineries and new thermoelectric plants.

The country’s public finances are increasingly pressured by the amount allocated to pension payments, which this year will exceed one billion pesos. Recently, the Secretary of the Treasury, Rogelio Ramírez de la O, said that the agency is under pressure due to the financing costs of the Government’s flagship works.

Next Thursday, September 8, the Ministry of Finance will deliver the 2023 Economic Package in which it proposes to Congress the income and expenses that will be made to the different dependencies.

López Obrador stressed that the 2023 Economic Package will not have new taxes nor will there be increases in energy rates such as electricity, gas or gasoline.

The president stressed that there will be no increase in the salaries of government workers or layoffs. He promised to maintain austerity and save money so he can finance priority programs without going into debt.

Read:  AMLO releases the tiger, overshadows the bank party and saves the day with a “excuse me”

How to get 15 euros for free on Amazon

The Pacific Ocean is shrinking so much that the simulations already intuit a new continent: Amasia