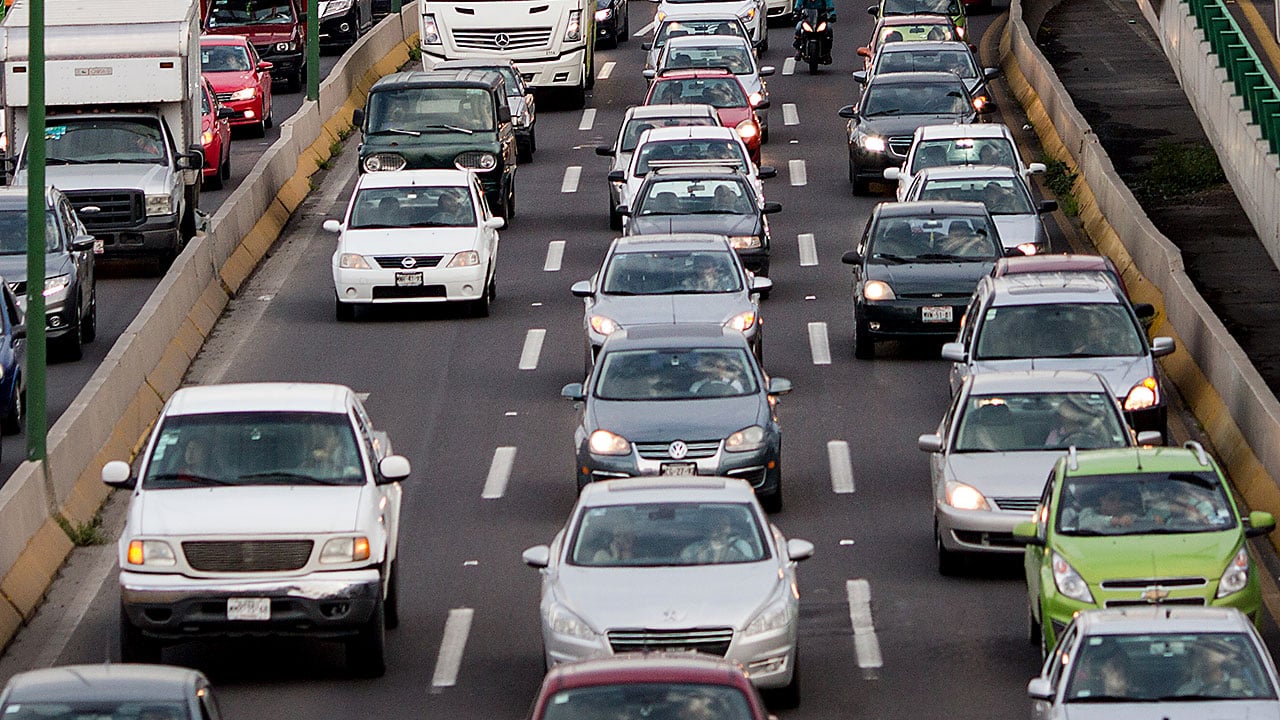 The Employers’ Confederation of the Mexican Republic (Coparmex) assured that it would regularize chocolate cars, as announced by the President of the Republic, is to give a “blank check” to organized crime.

“Today whoever complies with the stipulations can legally introduce a car to Mexico; Although the problem lies in illegal entry, which in addition to representing an act of tax evasion, is a crime through which criminal organizations, groups that promote corruption and even the commission of other crimes through the use of these vehicles benefit. ”Declared the employers’ union.

Andrés Manuel López Obrador’s announcement that on October 16, 2021 he will sign an agreement to regularize the cars, which have been imported to Mexico from the United States – known as chocolate cars -: “It is a hard blow to one of the industries that generates the most jobs in the country: the automotive industry”, exposes.

A decree published in the Official Gazette of the Federation (DOF) on December 24, 2020 by the government of Andrés Manuel López Obrador regulates the definitive importation of used vehicles, making it feasible to import a used vehicle.

“For Coparmex, the regularization of“ chocolate cars ”announced by the president represents a reward for illegality. It is an attack against companies and jobs in Mexico in an effort to win sympathy or political approval ”, declared the business organization.

The provision announced by the President of the Republic puts at risk almost 2 million jobs related to the manufacture of transportation equipment and its wholesale and retail trade: “Many of them would be at risk of disappearing given the possible contraction of the domestic market ”.

The indiscriminate legalization of chocolate cars is a blow to the automotive sector in one of its most adverse moments, Coparmex said.

The total production of light vehicles is 23.8% below the levels seen in the same period prior to the pandemic and, only the production registered in September 2021 was the lowest for a similar month since 2010.

“Despite the dynamics of recovery in the United States, the automotive sector has experienced a series of effects that have slowed down its recovery, among which are the increase in the price of raw materials such as steel and the shortage of semiconductors (chips) in the global market, as well as the labor processes to renew collective contracts between unions and companies as part of what is established in the T-MEC ”.

“At Coparmex we warn that the unfair competition represented by the regularization of” chocolate cars ” seriously threatens the recovery of a key sector for the country”.

For its part, the Mexican Association of Automotive Distributors (AMDA) warns that the regularization of chocolate cars implies a 39% drop in sales in the national market.

“Such a measure would affect public finances due to a drop in collection, since on the one hand, given the cuts in production that would have to be made due to a lower demand for domestic cars, manufacturers would stop paying the Value Added Tax (VAT) and Income Tax (ISR) ”.}

On the other hand, there would be a contraction in the collection of the New Car Tax (ISAN), which is a tax that buyers of new vehicles have to pay and that in 2020, managed to raise just over 11,000 million pesos for this conceptadded Coparmex.

“The impact on the environment and on people’s safety cannot be ignored, since this decree encourages the introduction of automobiles to the country, which, due to their high mileage and antiques, are highly polluting,” concludes Coparmex.