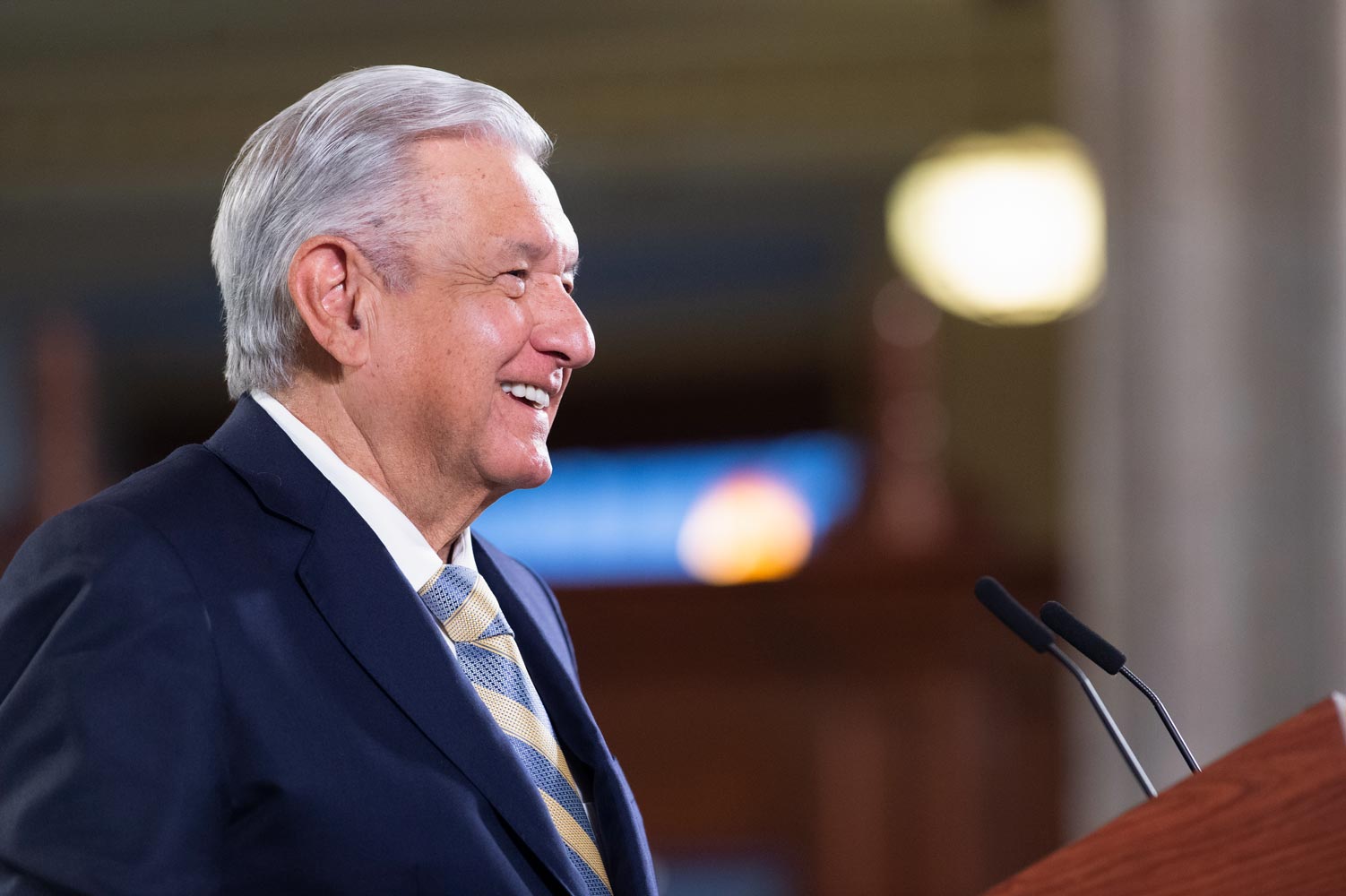 So far, there are around two dozen vaccines against Covid-19 that have passed the stage of clinical trials and are already being applied on the planet. In all cases, they have shown an efficacy of more than 50 percent and have been essential to avoid serious disease. Although one of the problems is that some such as Sputnik V and Cansino have not yet received authorization from the World Health Organization (WHO). That is why President Andrés Manuel López Obrador plans to make a special request.

Index hide
1 What do you plan to apply for?
2 The only ones approved by the WHO so far

What do you plan to apply for?

Through his morning conference he pointed out as an error the delay that the highest health agency has had. Especially because it ensures that there are pharmaceutical companies that have submitted the required documentation and their biologicals have not yet been approved. While in the current context marked by the pandemic, the procedures should be much more agile.

“Let the World Health Organization hurry up because it has been in the process for a long time and there are vaccines that still do not have their authorization, although they have been applied and have saved lives. The most important thing is that there is no report in the world that they have caused harm ”.

In that sense, the president said that he will send a letter to the WHO to “demand” that the remaining vaccines that are already applied on the planet receive the approval of the WHO. He assured that it is necessary for it to happen as soon as possible due to the restrictions that some countries maintain.

Read:  Doctor is arrested for recording patients while auscultating them

In this regard, both the United States and the countries of the European Union are the most demanding on the subject. At the moment they only allow entry to foreign passengers who have received any of the vaccines approved by the WHO. That leaves options like Sputnik V and Cansino that have been applied in Mexico at a disadvantage.

The only ones approved by the WHO so far

Now it is necessary to remember that until now WHO has only authorized six vaccines against Covid-19. The list and percentage of protection when the immunization chart is completed is as follows:

What remains unclear is why the WHO has refused to endorse other vaccines. Especially those of Sputnik V and Cansino were among the first to be applied in the world and their manufacturers have sent the documents that explain how each one works. Despite the above, the health authority has not yielded and its refusal is already a problem for those who plan to travel abroad to resume their daily lives.

For now, some specialists have indicated that before the end of 2021 the Sputnik V vaccine will be approved by the WHO although it is not safe. Regarding the rest, there is still no clear information about their immediate future.

Why can’t I cry