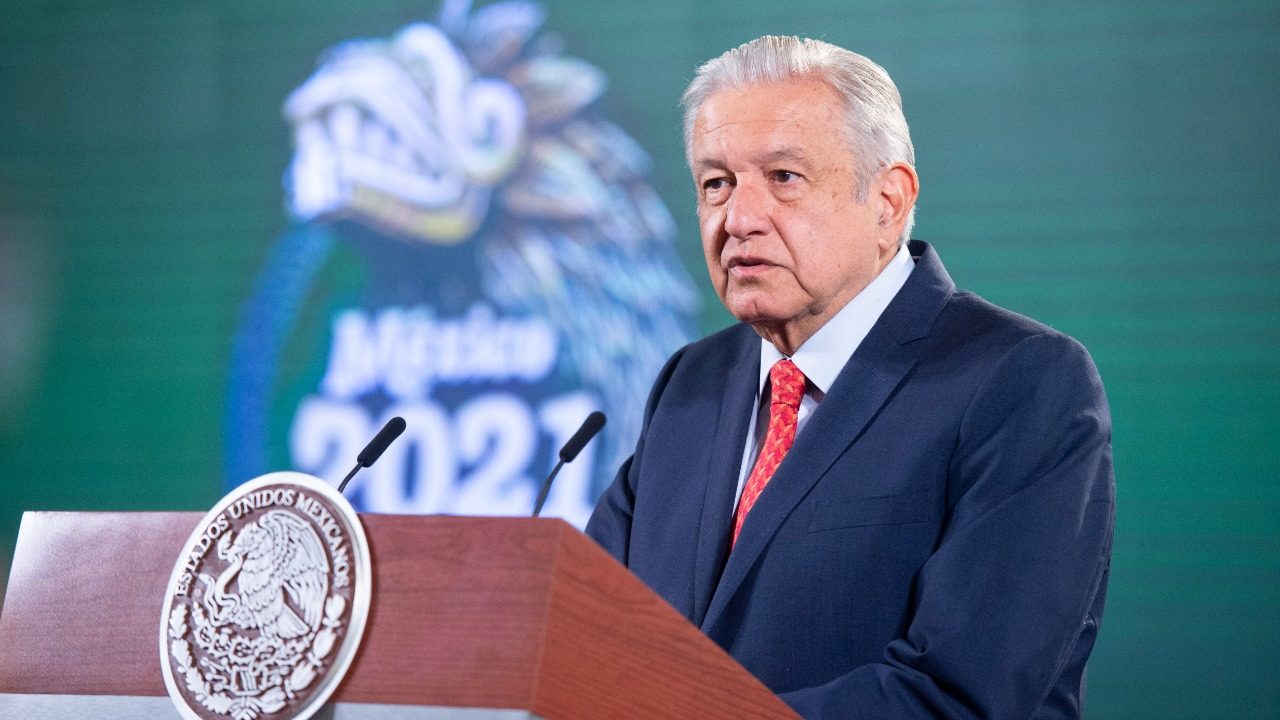 President Andrés Manuel López Obrador defended the effectiveness of all the vaccines that are applied in Mexico and that are not yet recognized in the United States and Europe, such as Sputnik V and CanSino, after his youngest son was infected with Covid-19.

In his “morning” press conference from the National Palace, the federal president narrated that his son, Jesús Ernesto, was recently infected with Covid-19 and that despite the fact that he and his wife had close contact with him, they did not become infected. which he attributed to the effectiveness of the AstraZeneca laboratory vaccine they both received.

Read: Up to 5 million Mexicans would be vaccinated in the US with the land border open

“I’m already vaccinated and I had no problem, neither did my mother, and we both got vaccinated with AstraZeneca. So that is a test, Beatriz (Gutiérrez) will not like that I said this, but hey, that everything is to help remove fears, fears and help remove those obstacles because they are vaccines that demonstrate their effectiveness, all of them, ”said López Obrador.

In that sense, the federal president trusted that the United States will change its position in relation to the opening of the border as vaccination advances in the entities of northern Mexico, where mainly, doses from the Johnson & Johnson and Pfizer laboratories are applied, recognized by the US government.

The head of the federal Executive pointed out that the need for opening on both sides of the border is urgent, since trade is affected in California and Texas, however, he said that steps will be taken with the government of Joe Biden so that his administration recognizes the effectiveness of all vaccines applied in the country.

READ:  A team tailored to Saras

“Although we are applying the Johnson and Pfizer vaccines at the border, which have no limitations, in any case for those who have applied other vaccines we are going to make arrangements with the United States so that there are no problems,” he said.

“You cannot keep the border closed, the same in the case of commerce, it has been demonstrated that keeping the border closed for a longer time will continue to affect shopping centers, especially in California and Texas.”

López Obrador announced that there is a new offer by the government of his counterpart Joe Biden to send a new batch of vaccines in the form of a donation.

MercadoLibre is once again the most valuable company in Latin America

A ‘baby’ City to start the defense of the Carabao

Get Windows 10 for only 7.65 euros in the autumn sales

54% of women are exhausted

Cook without fat, quickly and easily with Lidl microwave containers for 4.99 euros | Life