Bullfrag
Home News AMLO assures that the UNAM must be reformed 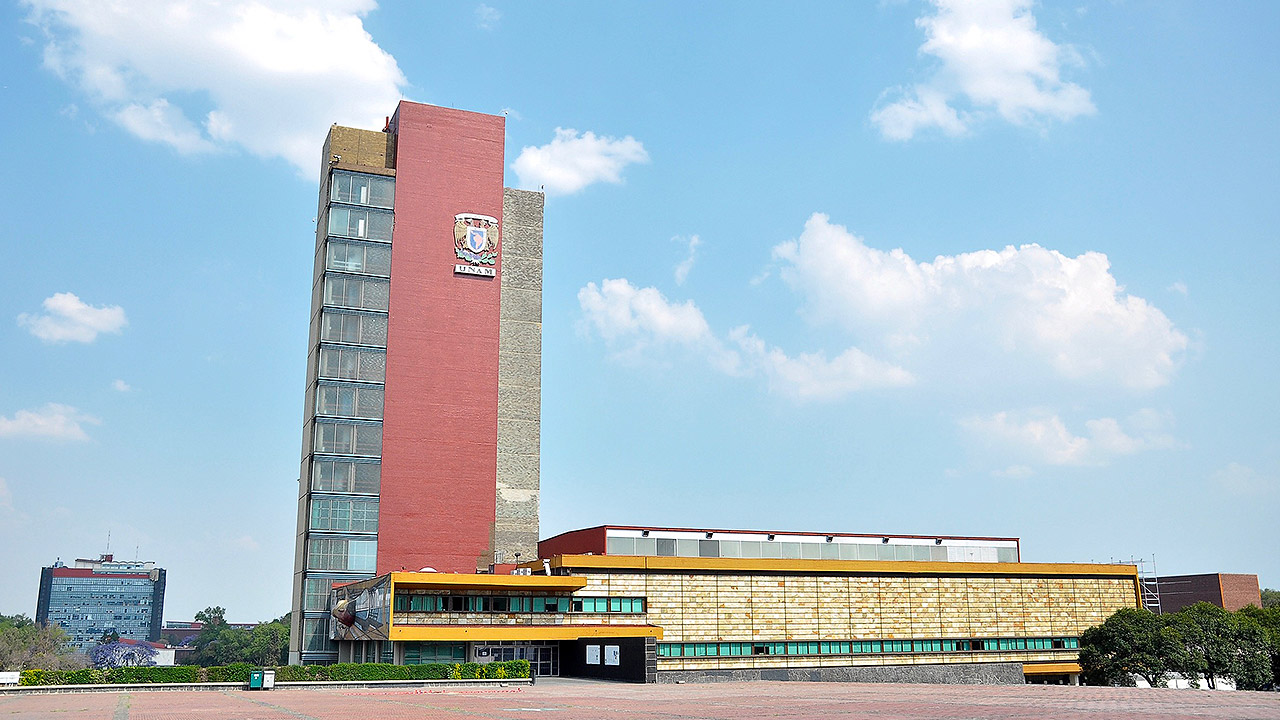 For the fifth consecutive conference, President Andrés Manuel López Obrador criticized the National University of Mexico (UNAM), this Wednesday he stated that the institution should be reformed.

The president pointed out that the UNAM was copied by former president Carlos Salinas de Gortari and turned academics into ideologues of neoliberalism, which is why it now needs to reform.

“Then it was taken, put at the service of the regime and academics were captured, they became ideologues of neoliberalism, especially in the Salinas government, and the great and serious national problems were no longer touched. That is what we propose, that the University has to reform ”, mentioned the Tabasco.

He commented that his Government will continue to support UNAM and public education with resources, “but it should not be an instrument, a means to mediate, it has to be a factor for freedom, the exercise of citizens’ rights, awareness for solidarity, fraternity so that those who study, put their knowledge at the service of society ”.

Remembering that the motto of the Autonomous University of Mexico City (UACM) is “Nothing human is alien to me,” he pointed out that at UNAM it seems that this does not happen.

“In recent years it seems that the human is alien to him. They did not see how they were looting the country and they did not generalize, and if UNAM is like this, imagine how other universities are, “he said.