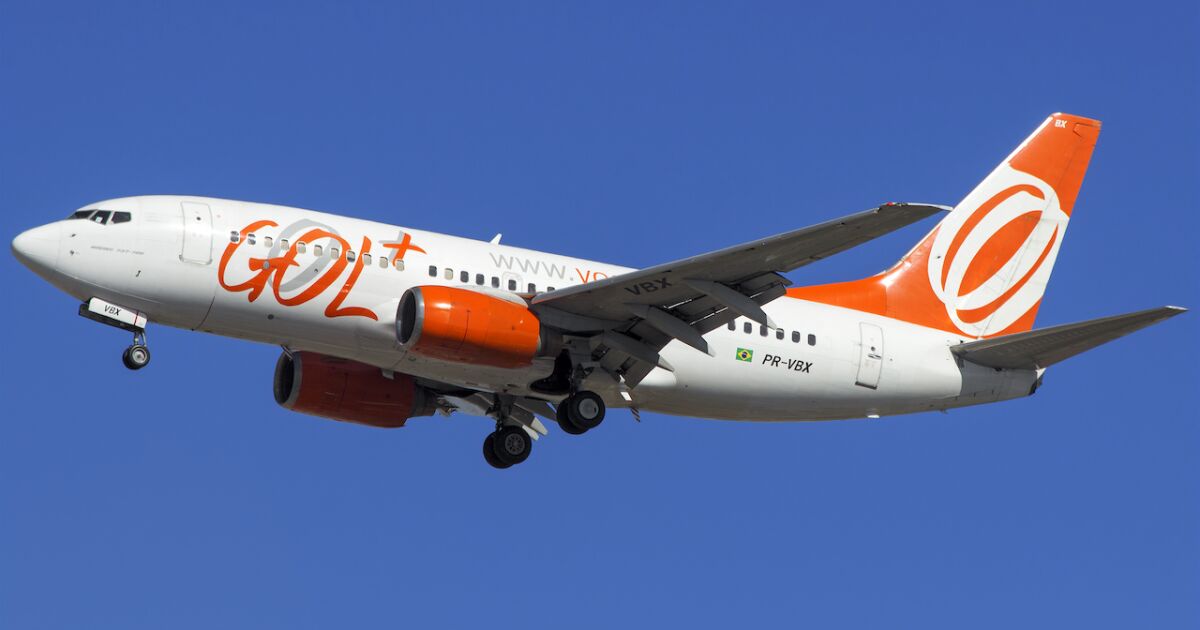 The agreement will increase American Airlines’ stake in Gol’s capital stock to 5.2%.

Gol added in his message that the negotiation also provides for a three-year extension of the current shared flights agreement between the two companies, signed in February 2020.

According to the note, American Airlines will pay $ 9 for each preferred share issued by Gol, a price 143% higher than the current price of the Brazilian airline’s papers.

The capital increase will still have to be approved by Gol’s board of directors, which will have to offer the other shareholders the right to purchase preference over the papers to be issued.

“This additional liquidity will further improve Gol’s financial flexibility,” according to the company’s statement.

The contribution reduces the company’s financial constraints as it prepares to regain its share in the Brazilian aviation market as the largest airline in regional flights and the second largest in international ones.

“The investment represents the recognition, by a large American company, of the value of Gol as the largest airline in Brazil,” said the financial director of the Brazilian airline, Richard Lark, quoted in the statement.

READ:  Apparently there is a market for gadgets to find hidden cameras for people who leave Airbnb

Health authorities commemorated National Day for the Donation and Transplantation of Organs and Tissues – Mundodehoy.com

Do you study marketing? These are the 5 most sought-after positions by agencies

the Atlas Guadalajara receives the Lion on the tenth day

There is no indication that any of the 43 from Ayotzinapa are alive: Encinas

Atlas will receive León for date 10