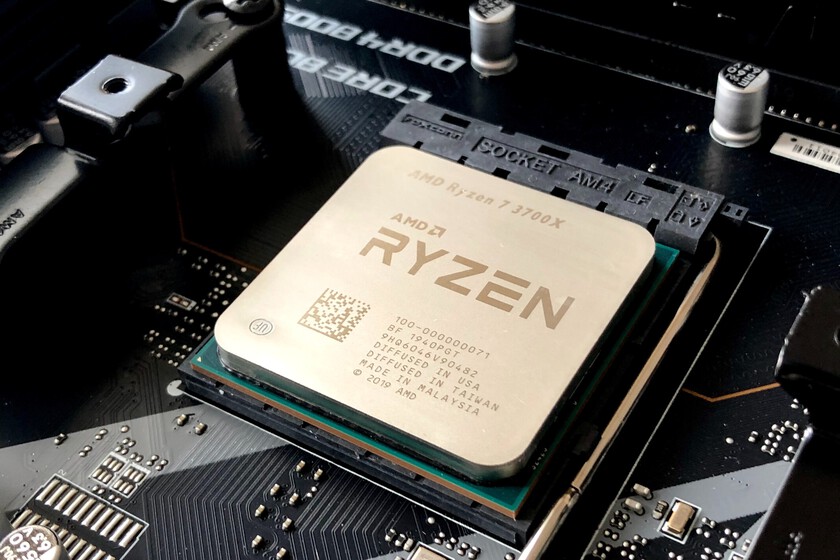 the world of Gaming PC It does not stop even taking into account the various production problems, so Computex 2022 stands as the great showcase to show what’s new. AMD has put good meat on the grill to amaze with the capabilities of its next line of CPUs.

Specifically the Ryzen 7000 processors, which point to a launch in the fall of 2022 and which seek to take important steps forward. The first of them will be to break the 5 GHz barrier, which entails the fact of changing the socket and motherboard of our equipment to be able to use them. The classic AM4 will welcome the AM5 model, with 170W of power.

The second is that the architecture used will be Zen 4, based on five nanometers. To demonstrate the potential of these features, AMD has demoed Ghostwire: Tokyo with a 5.5GHZ speed and matching the capabilities of the Intel Core i9-12900KS.

In fact, the company ensures that the clock speed will benefit from an increase of more than 15% in performance, although they will not only live from the gaming market. AMD has stated that they can deliver 30% more speed over the Intel Core i9-12900KS for “a multi-threaded Blender rendering workload.”

On the other hand, the Ryzen 7000 will have a six-nanometer I/O chip with a graphics engine based on RDNA 2 and that puts Ryzen’s low-power capabilities in mobile devices at the service of PCs. In addition, they will have DDR5 and PCI Express 5.0 support up to four screens.

Read:  A fan created a working version of "Minesweeper" in Minecraft

GTA 6 would have three protagonists named Ricardo, Casey and Rose