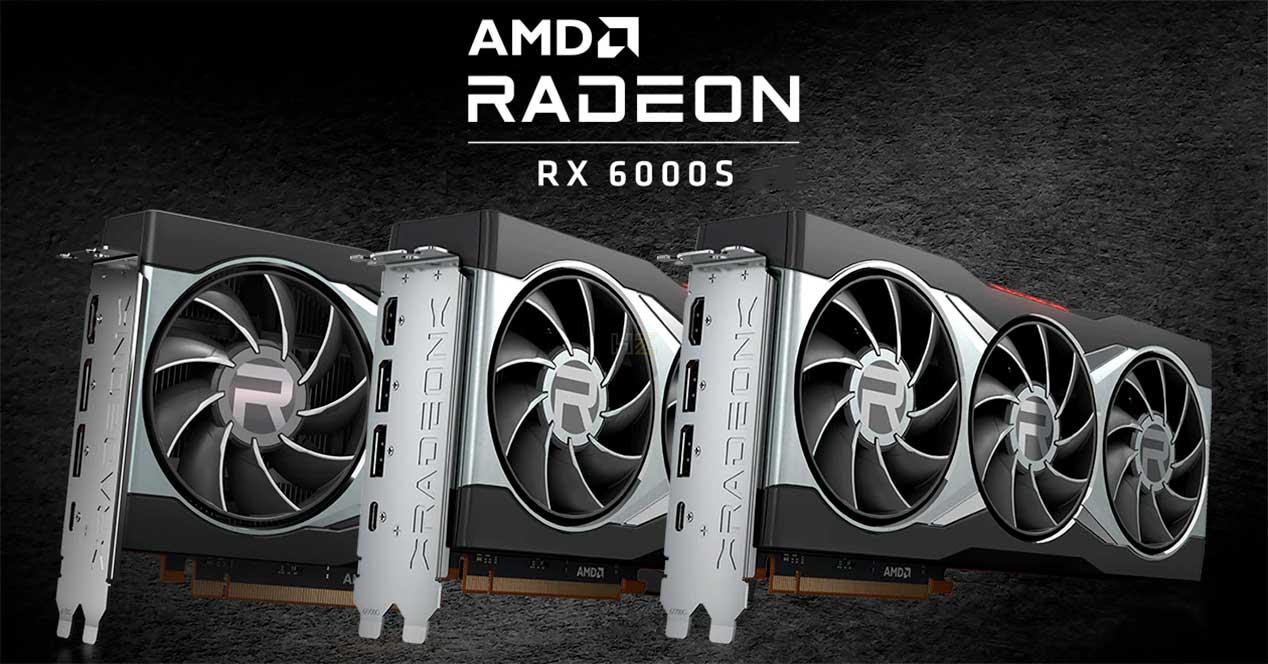 After the continuous rumors from Intel and NVIDIA, now it is the turn of AMD, which has seen its strategy for next year leak. And this is somewhat less complex than expected at first, at least until the RX 7000 arrive, which will be the supposed competitors with the new RDNA 3 architecture. Meanwhile, Lisa Su’s will compete against their rivals with a supposed SUPER range at the most. pure NVIDIA style, which would have taken the name of RX 6000S.

There are still multiple AMD GPUs for desktop and laptop to be released and instead we already have their successors on the table by way of rumor and within the same architecture. This makes it clear that we are not facing a paradigm shift or qualitative leap, but at the same time and depending on how it is filtered, it will mean a supposed performance leap across the range.

There are very few things clear, all are rumors so take a little salt and settle in your chairs because 2022 is going to be more exciting than it seemed. We do not know how many GPUs in total there will be in this new RX 6000S series, but we do know the reasons and the main changes in all the chips that AMD will launch (which we also do not know).

The strategy is to compete with the new RTX 3090 Ti, RTX 3080 12 GB and RTX 3070 Ti with models that will be under the same RDNA 2 architecture, but that will not arrive with the 7 nm of TSMC. In exchange, AMD abandons said node to make the leap to the 6 nm of the Taiwanese with surprises along the way that in principle will save costs to maximize the strategy of the future architecture RDNA 3.

Read:  0.7 mm steel, tempered glass and LED, this is the Auriga gaming tower

More speed at the same consumption

The N6 node as we already saw is an update of the N7 that current AMD graphics cards have, so the improvements are minimal, but important. First of all there is a 15% -18% higher density logic at the same consumption and performance, which is achieved by being the first high performance lithographic process in which EUVL is used.

It is fully compatible with N7, so you will not have to create masks to pass any Navi chip to that node, not even the complex ecosystem varies, so it is a very appreciable reduction in manufacturing costs, therefore, AMD would focus on two key issues with your GPUs: efficiency and clock speed.

The theory, looking at the exposed data, tells us that what we will have at hand is a similar consumption with a higher clock Boost, which would boost performance and on the other hand, by creating smaller chips, production per wafer would increase, thereby cutting cycle times. production. When will it arrive? At first it seems that the strategy is to launch the Ryzen 6000 Rembrandt and this new SUPER series at the same time in order to compete with the new versions of NVIDIA GPUs and the new Intel Arc Alchemists that will also have the same node as these new AMDs.

Therefore, they should arrive at some point in the first quarter of 2022 to the market, making way for RDNA 3 to 5 nm. Even so, there is a rumor that this new SUPER or RX 6000S series would only be available for laptops, which would not make much sense except for the case of Intel and even so it is not clear that they arrive as such. On the other hand, desktop is confirmed, maybe AMD’s blow is aimed at both sectors at the same time?