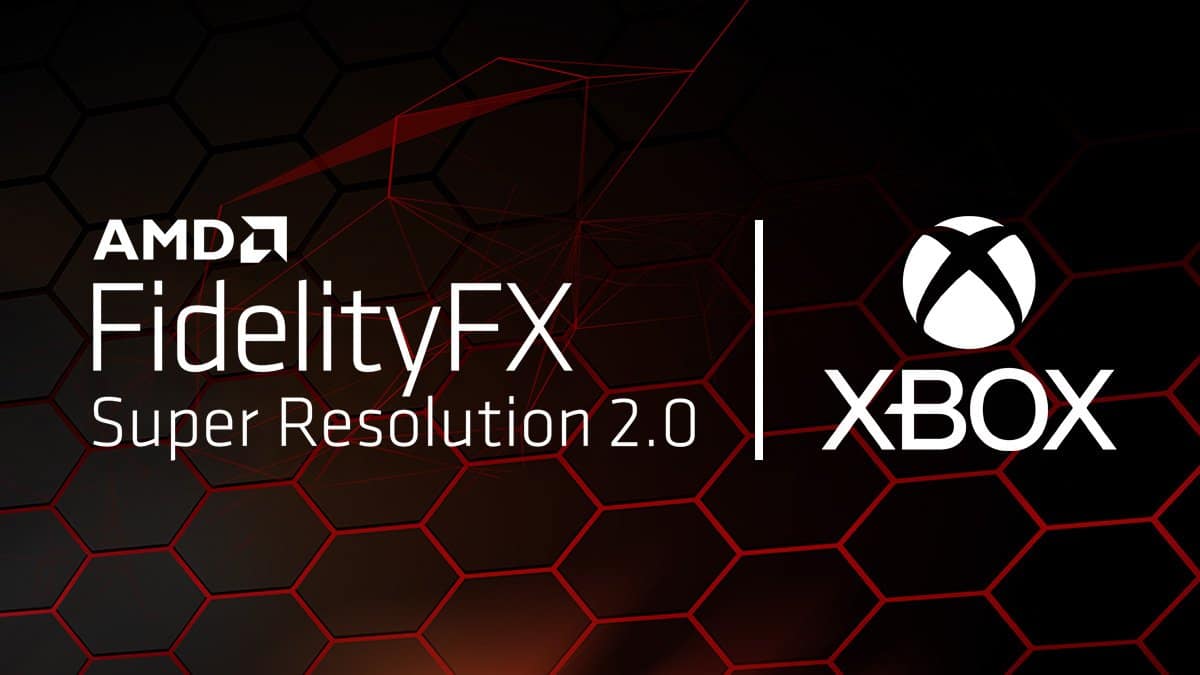 Last year, Microsoft announced its plans to integrate AMD FidelityFX Super Resolution into Xbox consoles, which would mean a considerable improvement in the performance of games that make use of this technology, since it would involve an image rescaling technique much superior to the one existing to date on consoles. Well, today we found out that the second generation of this technology is already coming to the Xbox development kit for consoles Xbox Series X|S.

Specifically, AMD FidelityFX Super Resolution 2 is an image reconstruction technology that produces sharper images from lower resolutions. Upscaling technology like NVIDIA’s FSR and DLSS has become increasingly popular as the technology allows you to get sharper images without sacrificing frame rates, something that has been in demand for a long time in the industry.

The inclusion of AMD FidelityFX Super Resolution 2 in the Xbox development kit it’s great news, especially for users who currently own an Xbox Series S. As you know, the little one in the family has tighter hardware than Xbox Series X, which affects the performance of some games. However, with the inclusion of FSR 2, developers might be able to offer very good graphical results without sacrificing performance.

For now it is too early to pass judgment on the performance of this technology, but what is clear is that over time, it can end up being a real stronghold for users who must decide which comfort to choose.

Read:  37 series, movies and documentaries such as season 4 of 'Stranger things', 'Welcome to Eden' and more