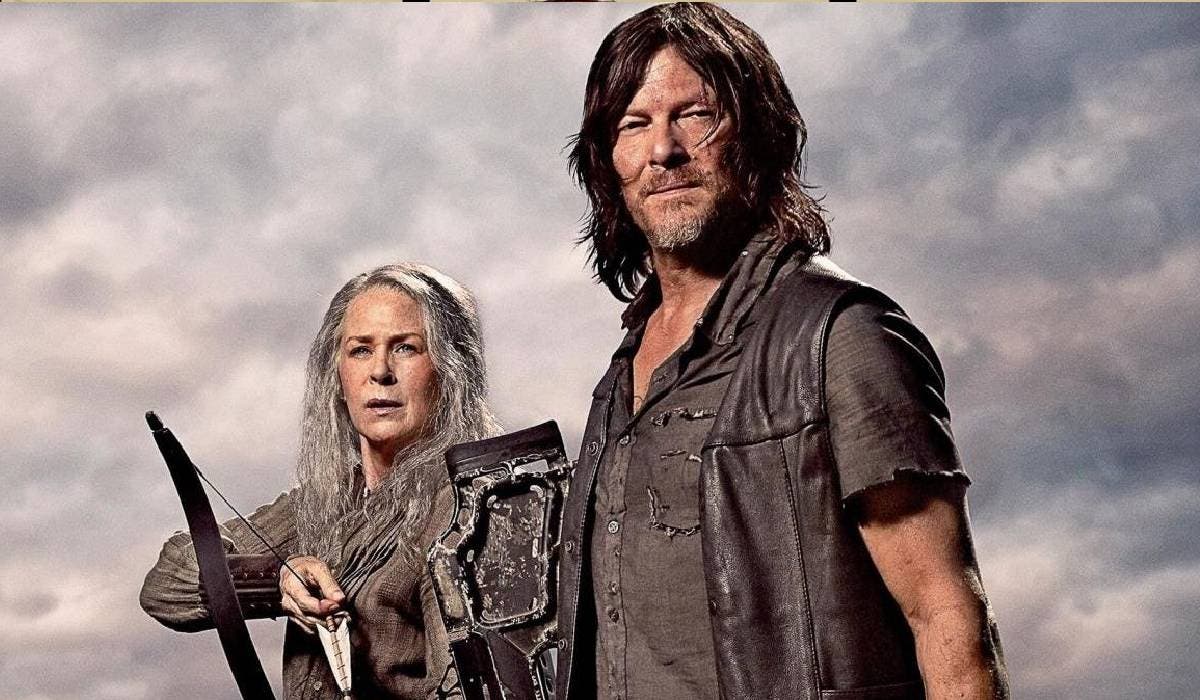 AMC Networks has reached a settlement agreement of 200 million dollars with Frank Darabont and the CAA in the lawsuit for share of profits obtained by the series The Walking Dead.

AMC Networks disclosed the deal in a Securities and Exchange Commission filing last Friday. The company did not elaborate beyond the SEC filing and disclosed the payment because it will essentially eliminate the company’s free cash flow by 2021.

The $ 200 million settlement includes $ 57 million in profit-sharing income that AMC intended to pay to the plaintiffs under the terms of the original contracts for The walking dead. Frank Darabont, the writer and director who launched the series in 2010, filed a lawsuit against the company in 2013 after being fired from the series. The CAA had a stake in the claim as representative of Darabont and as the agency that packaged the series, which also gave it a share of the proceeds of the series.

After Darabont and the CAA filed the lawsuit, the executive producers of The Walking Dead, Gale Anne Hurd, comic book creator Robert Kirkman, showrunner Glen Mazzara, and executive producers David Alpert and Charles Eglee filed a similar lawsuit in 2017. That lawsuit is still pending in Los Angeles Superior Court, and the trial is expected. start in November.

READ:  Black widow has introduced the first mutant of the MCU and you did not find out

Meanwhile, Darabont filed another lawsuit in 2018 alleging other fiduciary abuses by AMC related to the profit-sharing agreement. The agreement announced on Friday resolves both cases, which had been combined by the judge.

Demand for The walking dead became the latest forum for conflict over traditional Hollywood accounting techniques. It also reflected the conflict sparked by industry consolidation when AMC served as the production entity behind The walking dead and the network, leading to lawsuits alleging that AMC failed to pay its own studio fair market value for the series when it became the most-watched entertainment show on all television in the world.

The agreement with Darabont makes it easier for AMC Networks to move forward with future projects of The walking dead. The pending case with Hurd and the others has a more limited scope after a judge ruled in favor of AMC saying that the original definition of earnings in the original contracts was valid.

The main series of the franchise The walking dead is scheduled to wrap up next year with season 11. Scott Gimple, chief content officer for “Walking Dead Universe”, is preparing a spin-off with the characters played by Norman Reedus and Melissa McBride, as well as a planned anthology series involving other characters. AMC Networks also believes that walking Dead it is ready to be exploited on the stage of live events and immersive experiences.

The Darabont deal is significant because the writer and producer who launched the series in 2010 had claimed profit-sharing rights to all derivative products, merchandising, and anything related to ownership, including the post-series series. The Talking Dead.