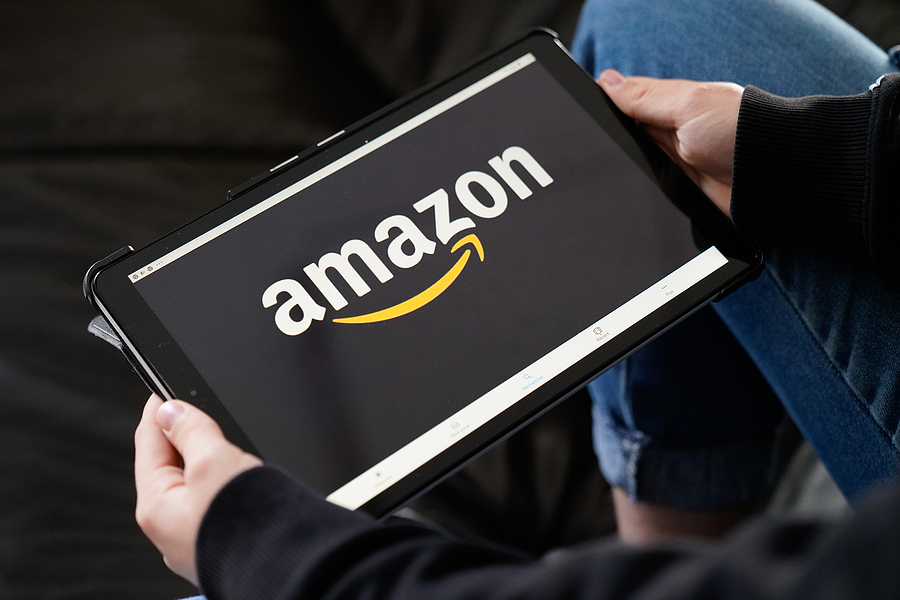 Amazon’s electric vans have started making deliveries for the tech giant. This comes months after its then-CEO Jeff Bezos announced the purchase of 100,000 custom-made EVs from an auto startup company, Rivian.

The design of these vans is focused on safety, driver comfort, and low emissions to help the company reach its climate pledge.

Amazon plans to use the vans to make deliveries in a few cities in the US, including Nashville, Tennessee, Dallas, S. Louis, Seattle, San Diego, Baltimore, Kansas City, Phoenix, and Chicago.

Features of the Amazon’s Electric Vans

Amazon’s main focus while designing these vans was sustainability. However, the tech company also considered other factors to ensure utmost safety and comfort.

Here are 3 key features of these new vans:

Safety Features: The vans have a large windshield to ensure clear driver visibility, they also come with the following:

Embedded technology: This will help to integrate delivery workflow with the van for example routing, driver support, and navigation

Driver Experience: The vans come with various features that focus on the drivers such as:

Two years ago, Amazon made a commitment to become carbon-neutral by 2040. The company also helped to found The Climate Pledge and became its first signatory.

Amazon is focused on sustainability and is ready to partner with other companies that share their goal. One of those companies is Rivian Automotive Inc. which Amazon now owns 20% of its shares. Amazon has also made orders with other automakers to ensure that it has a sufficient supply even before the vans are manufactured. Other partners in the auto industry include Mahindra an Indian automaker.

To fight the effects of climate change, the eCommerce giant notes that it requires to keep innovating and actioning.

Andy Jassy, ​​the Amazon CEO said, “Fighting the effects of climate change requires constant innovation and action, and Amazon is partnering with companies who share our passion for inventing new ways to minimize our impact on the environment,”

Amazon has been fulfilling most of its in-house deliveries but also contacts delivery companies that use vans that consume fossil fuels and its emissions have continued to rise over time. The switch to EVs will help the tech giant significantly reduce its carbon impact.

Amazon plans to become the biggest delivery company globally overtaking FedEx and UPS by the end of the year.

With six times as many deliveries as it did back in 2017, and a projected increase this year, Amazon now has an insatiable appetite for EVs. But the auto industry is barely producing any commercial ones. While the company has logistic operation is growing extensively, it has made a commitment to ensure that its deliveries are carbon-neutral by the year 2030.

“The scale and speed at which we’re trying to do this require a lot of invention, testing and learning, and a completely new playbook,” said Ross Rachelwho oversees Amazon’s global fleet.

Last year in November, the EVs were put to test and delivered over 430,000 packages accumulating more than 90,000 miles. The drivers using the vans reported that their batteries drained too quickly and affected their range. The batteries also took one hour to recharge.

Amazon executive has confirmed that the vans will have a range of 150 miles which will be enough to handle many deliveries. The eCommerce giant has also erected thousands of charging stations at its US delivery ports in addition to those it previously had.

The Ev maker had also anticipate delayed in delivery of the ordered vans caused by the seat supplier which resulted in a lawsuit.

This year, the California-based automotive company has faced some challenges with its assembly line as well as supply-chain constraints limiting its ability to meet its production goal by half. This has also meant a reduction in its capacity to supply Amazon’s EV orders.

Amazon plans to roll out thousands of EVs from Rivian in more than a hundred cities this year. Its long-term goal is to hit the hundred thousand mark by 2030.

The eCommerce giant is determined to create a more sustainable delivery fleet supporting Rivian through its Climate Pledge Fund. The company has also diversified by tapping into other auto companies like Stellantis and Daimler’s Mercedes-Benz for package deliveries.

The tech giant made a deal with Stellantis in January this year to add more vans to its fleet. It became the first commercial customer for the automaker. These vans will roll out in 2023.