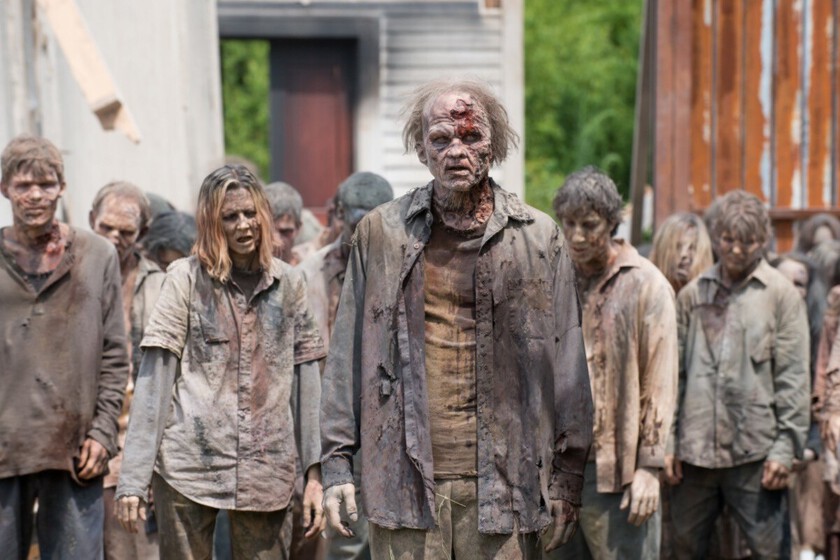 Amazon Web Services (AWS), the popular cloud service of the wholesale giant, in its terms of service clearly contemplates an exception in case “human corpses revive and try to consume human flesh alive”. Come on, in case there are zombies trying to eat people.

If you want to check it out for yourself, here it is https://t.co/PaKpaUldVB

AMAZON AUDIBLE: How is the NEW AMAZON PODCAST AND AUDIOBOOKS PLATFORM

Specifically, this curious clause of the service appears where it talks about the Amazon Lumberyard Engine, the company’s own graphics engine and which is a free multiplatform video game engine integrated with AWS (Amazon Web Services) and Twitch (also a service of this company). ), which provides the complete source code and whose code It is already released since last year.

It explains what the Lumberyard materials are, it talks about topics such as the license, the repository, the restrictions of operation, registration or data collection, among other common issues. When you mention acceptable use of the Lumberyard Materials and that you must comply with AWS’s acceptable use policy, there is an exception.

Lumberyard Materials are not intended for use with life-critical or safety-critical systems, such as use in the operation of medical equipment, automated transportation systems, autonomous vehicles, aircraft or air traffic control, or military use in connection with live combat.

Read:  Brace yourself: Marvel vs. Capcom 2 could return with a remaster

But if there was a widespread viral infection transmitted through bites or contact with bodily fluids that make human corpses revive and try to consume live human flesh, blood, brain, or nervous tissue and is likely to lead to the downfall of organized civilization, then this restriction is removed.

Now, that infection that causes the zombies to end humanity has to be certified by the Centers for Disease Control of the United States or the agency that succeeds it in order for this exception to apply.

what are branched chain amino acids, where are they found and why are they important if you want to gain muscle mass