Bullfrag
Home Entertainment Amazon unveils the trailer and release date of season 4 of its... 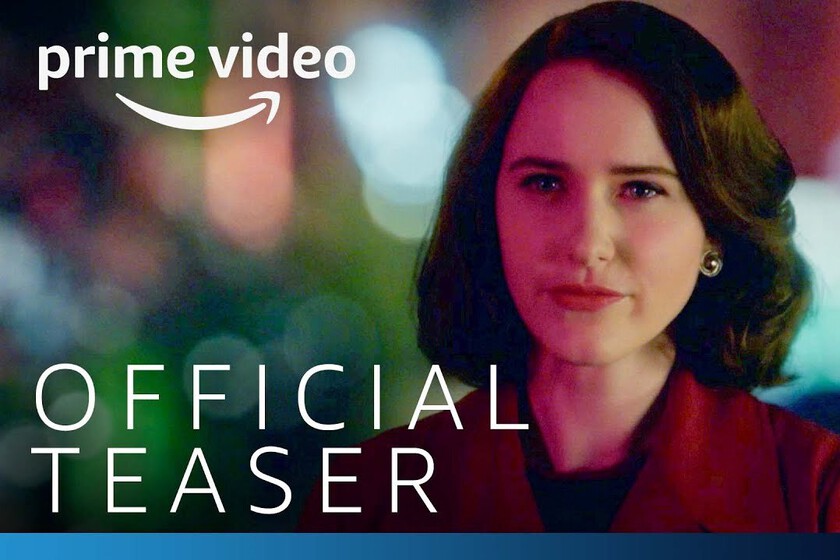 Attention, we already have a date for Midge Maisel’s return to the stage. Or at least that’s what the character intends. For now, Amazon Prime Video has revealed the teaser trailer and the release date of season 4 of ‘The Marvelous Mrs. Maisel’ (Marvelous Mrs. Maisel): February 18, 2022.

Be careful, that the platform warns that it is the first of four previews of the season, so we will have to be attentive to the trickle of promotions. Regardless of this, let’s see what the official synopsis of these new episodes that come, again, from the hand of Amy Sherman-Palladino and Daniel Palladino tells us:

“It is 1960 and change is in the air. Looking to polish his performance, Midge finds a gig with total creative freedom. But her commitment to her art and the places that lead to her creates a rift between her and her family and friends. “

Let’s remember that season 3 of ‘The wonderful Mrs. Maisel’ concluded with the protagonists being abruptly fired from the Shy Baldwin show, taking away money they had. So the comedian must find a new way to earn her bread.

The perfect controller to play Game Pass with support included, for only 35 euros