Amazon swaps Alexa for Santa Claus; This is how the Christmas season starts 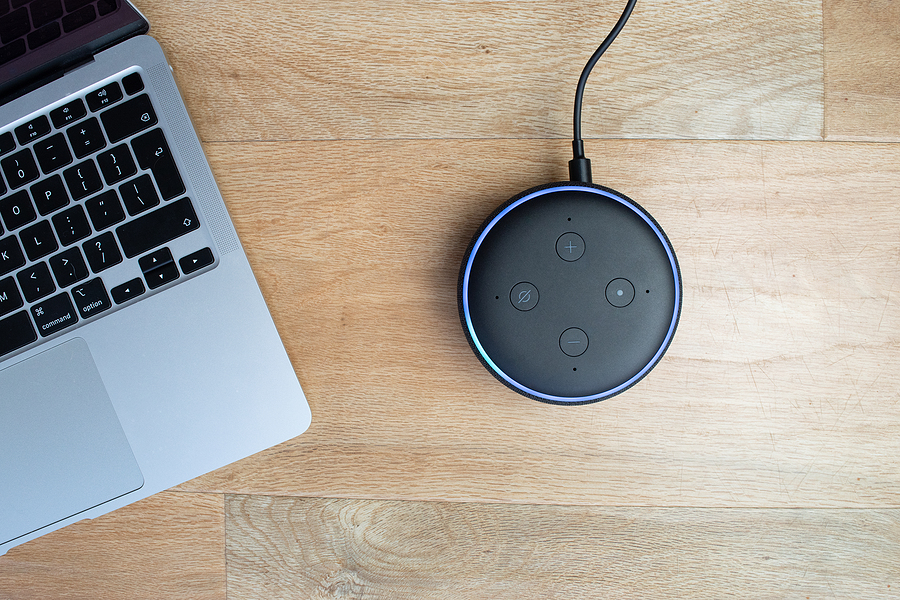 As part of its Christmas strategy, Amazon has decided to change the voice of Alexa for that of an icon of these holidays: Santa Claus.

Although it seems otherwise, the Christmas season has started around the world, one of the most anticipated times by people and, in particular, by consumers and, of course, brands.

This period sets the tone for companies and / or brands to develop very particular strategies, taking advantage of the boom generated by Christmas among consumers who, for some reason, go crazy about shopping in these times.

Now, as part of these dates, it is Amazon who has joined the celebrations with a new voice for one of its most popular devices: Alexa.

Alexa users now have the ability to listen to the voice of santa claus instead of the traditional Alexa voice; You can ask him from the moment he tells you what his favorite food is, to tell you a Christmas story (of course) and until he sings you a song.

Activating the voice of Santa Claus in Alexa is, in fact, very simple, just say “Alexa, activate“ Hey, Santa ”and, automatically, the assistant will change. It should be noted that the great Christmas icon is only available in its English version.

Likewise, another issue that must be emphasized is that it is not that Amazon is replacing the traditional voice of Alexa, but that now there is a new, very ad hoc option for this season.

Users have the chance to ask Santa Claus to sing “Jingle Bells” or “We Wish You a Merry Christmas” or even tell you the latest news from the North Pole.

Read:  What's up Health, a new vision to meet the challenges of health

Another advantage that this new Amazon strategy offers is playing with Santa Claus; By saying “Hey Santa, let’s play,” the iconic character will start to ask a series of questions to check if the person in front of the speaker has been a good man during the year.

Without doubt, we are talking about an almost infallible strategy that will win over Alexa users and, most likely, will reach new Internet users.

On the other hand, in recent weeks Alexa was in check thanks to the investigation of a Reuters journalist.

As reported by the journalist of said news agency and which, in turn, has already been replicated by different media, through Alexa, Amazon collects personal information such as tastes, information consulted, readings, habits and even political inclination.

Said data, in addition to being recorded, are recorded and made available to the platform’s clients. Now, this is not all that, according to Reuters, Alexa is capable of registering, as it was also revealed that it saves data such as weight, height, the state of health of a person, as well as their whereabouts on a certain day and until their ethnic origin. You can even know when that person had a meeting.