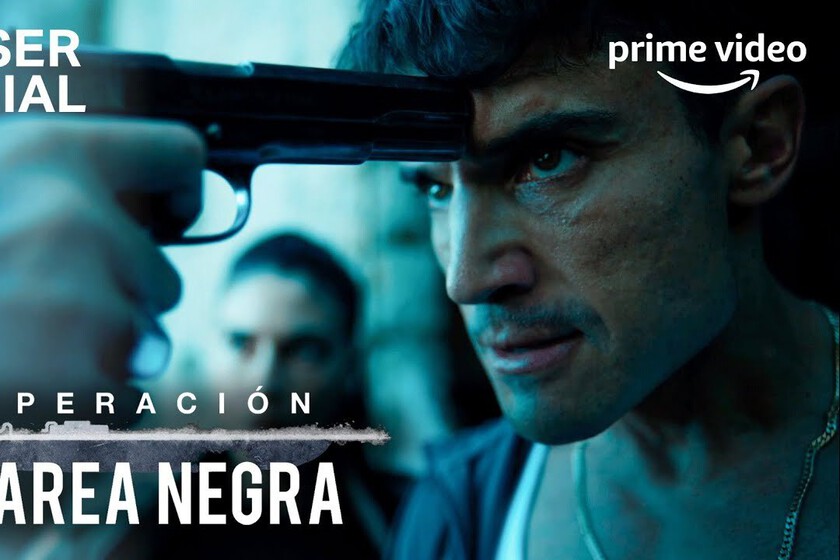 Next February is the release date chosen by Amazon Prime Video to premiere its four-episode miniseries ‘Operation Black Tide’, a co-production with the regional networks (with TVG at the helm) and the Portuguese public (TVP) based on the real case of the narco-submarine intercepted in 2019.

Alex Gonzalez (who we saw for the last time in ‘Toy Boy’) leads the cast of the series as Nando, a young Galician amateur boxing champion who, without financial resources, he is forced to find a way to earn a living. You’ll find him loading dope in this semi-submersible.

What really interests me about this series is seeing Natxo Lopez (‘Lost’) and Patxi Amezcua (‘Limitless’) in the script. Two men I usually trust a lot. On the other hand, the direction is in charge of Daniel Calparsoro, Oskar Santos and Joao Maia.