Amazon is ready to compete with Elon Musk: his first flight for Satellite Internet already has a date 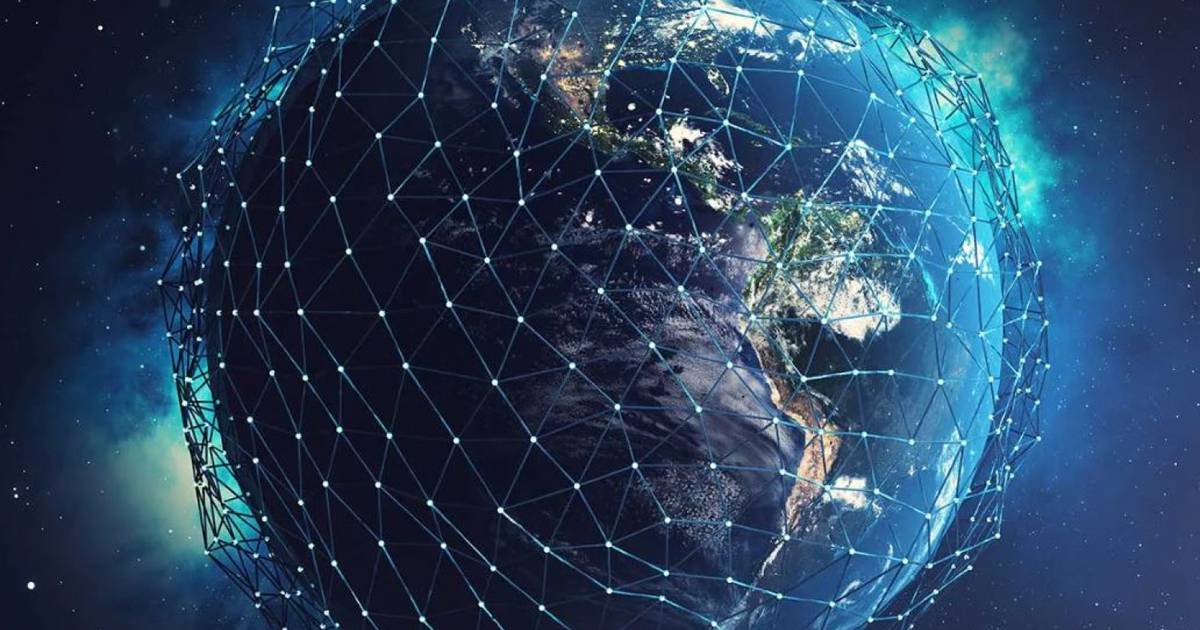 amazon puts on combat gloves to get into the ring (in one of them) of Elon Musk: the Satellite Internet. The company founded by Jeff Bezos will launch its first two satellite prototypes for its own Internet network in 2023, the Kuiper network.

To do this, it will use a new rocket from United Launch Alliance, the joint venture of Boeing and Lockheed.

Amazon would initially ship its satellite cargo in late 2022 with ABL Space Systems, but the delays forced to change the initial flight provider. Thus, it will use the United Launch Alliance Vulcan rocket for its first satellites.

The interest of the company founded by Bezos is to form the Kuiper network, which would have 3,236 satellites in Earth orbit to bring broadband Internet to the most remote areas of the planet.

But the road is long, and starlink, Elon Musk’s Satellite Internet service already exceeds that amount, generating communication for a couple of years. At present it is just working on expanding more and more.

Amazon will invest 10 billion dollars in the Kuiper network project, It will serve, they say, not just individual households, but schools, hospitals and businesses that don’t have access to reliable broadband.

Rajeev Badyal, vice president of technology for Project Kuiper, explained to the Washington Post that there are already more than a thousand people who are working on it.

“It is absolutely a critical program for the company. There are over a billion people on Earth without reliable broadband. Being able to connect the underserved across the planet is really an important part of what we’re doing.”

It is expected that by 2026 it will be in orbit, at least, half of the constellation.