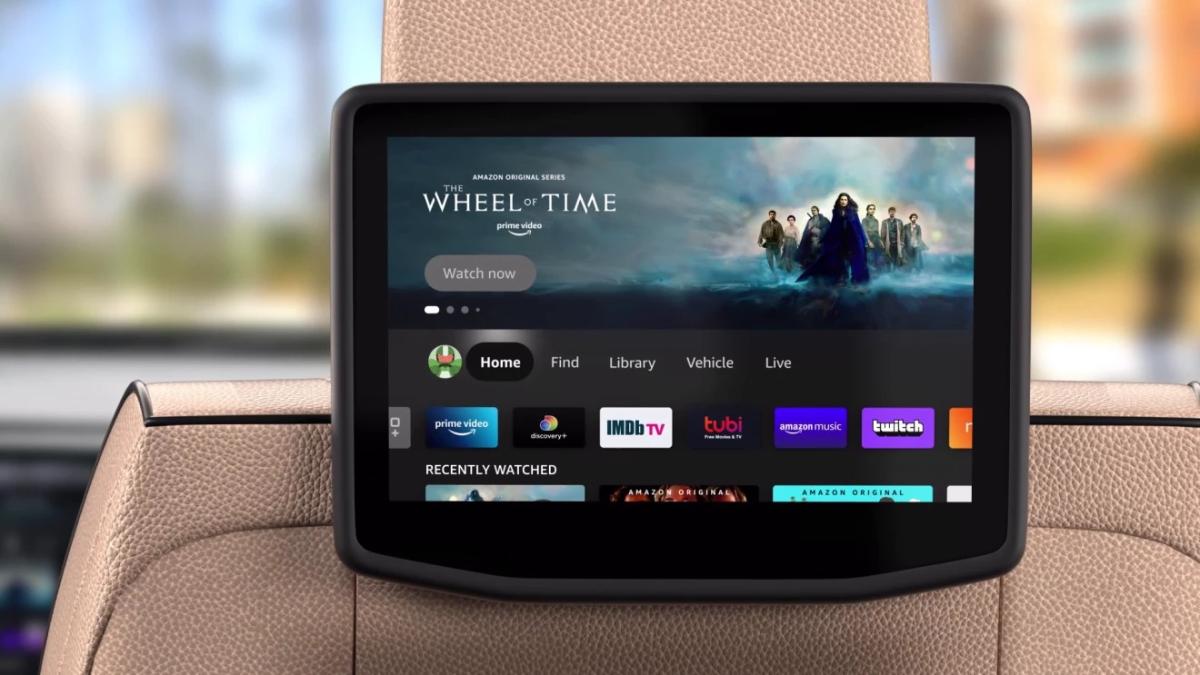 2022 is the date that Amazon has set to reach the interior of several vehicle manufacturers with its Fire TV operating system intended for entertainment.

Amazon wants to be everywhere and that is why it will now also have a presence inside vehicles. It may sound strange, but we must remember that today both Google and Apple are part of many cars, Amazon’s step has been the logical and expected one on the part of the company.

What will this presence be like? It is possible that when thinking of Amazon in a car, the first thing that comes to mind is the possibility of making purchases within its e-commerce platform, but nothing is further from the truth. And, is that, what Amazon wants is to integrate Fire TV with vehicles.

Yes, your in-car entertainment system. It’s a bit strange to think that Amazon is interested in adding this to a vehicle, but the reality is that the future of in-chassis entertainment is yet to be decided.. The advancement of smart cars has made this increasingly important.

In addition, Amazon like Google and Apple has its own assistant; being Alexa a key piece when it comes to understanding Fire TV inside a car. Amazon says that you can talk to Alexa while driving, you can ask questions of any kind and you will not have to take your hands off the wheel.

In terms of entertainment, users in the back are those who will enjoy movies and series from Fire TV. The first cars that will integrate this system are several, although not all belong to the same company: Grand Cherokee, Grand Wagoneer from Jeep and the Chrysler Pacifica.

Read:  downloading videos from the internet is as easy as drag and drop

The date for Fire TV to make an appearance is 2022, so we will have to be attentive to see how this integration develops within cars. Now you just have to wait to see the Apple and Google movement.