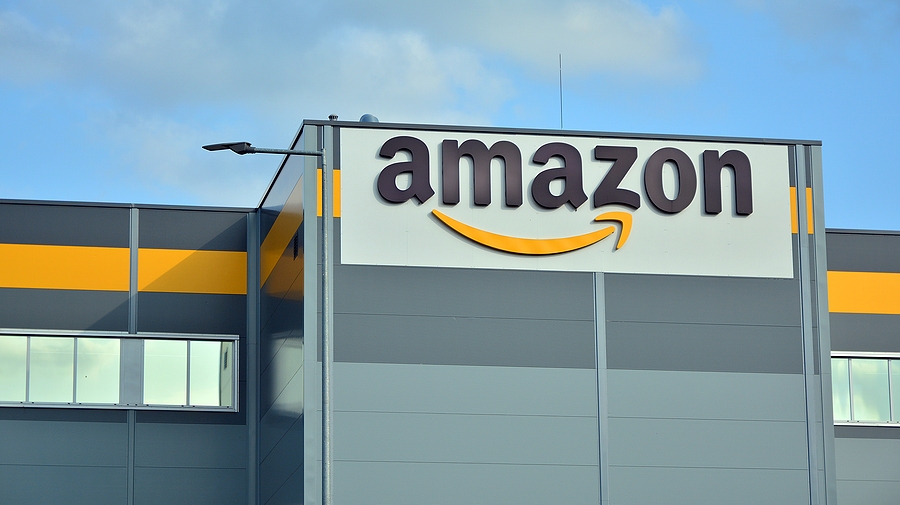 Amazon is one of the American companies that has grown by leaps and bounds around the world, which is why the e-commerce company, founded by Jeff Bezos, continues to make pacts to keep its employees comfortable. Recently, the e-commerce multinational and the Special Negotiating Commission of the European Works Council (SNB) reached an agreement to set up a works council among European employees.

The e-commerce giant has big revenue numbers in multiple countries, so data from your 2021 report They detail that he obtained large figures derived from sales in online stores that they presented an upward trend throughout the period to around US$222.1 billion in 2021. In the same sense, sales in physical stores reported net income to Amazon of about 17.1 billion that same year.

Given these global revenues, Amazon records in its report that worldwide, It has a staff of 300 thousand employees. While in Europe it employs more than 237,000 people, Spain being the country with the most employees of the firm which, according to data from Mercantile Registry of Madrid and Cinco Díasregisters 18 thousand people.

The Amazon pact and the European unions

The pact between Amazon and the Special Negotiating Commission of the European Works Council (SNB), It comes after four years of negotiations between the two and has been signed unanimously by each of the negotiating parties.

The two involved explained to the international media that thanks to this agreement Amazon employees in the European Union and the United Kingdom will be provided with greater representation and negotiating tools before the central management of the company in Europe.

Read:  the iPhone 12 plummets its price on Amazon

Likewise, Douglas K. Harper Mendiluce, vice president of the company’s European Works Council Special Negotiating Commission, added that this agreement will also give employees access to transnational information or risk prevention, an issue that is of particular concern to the unions.

This agreement came into force last July 1where Spanish workers will be able to designate three representatives on the committee, in addition to three alternates, so it will start “the necessary dialogue” to complete the appointments.

Let us remember that Spain is the European country with the largest number of employees of the multinational, so it has about 180 work centers, of which only 10 percent have a company committee.

Among the lines of business that the Amazon works council will touch is that it will focus on those that currently exist, which include the areas of Order Shipping, Customer Service, Transportation Services, Logistics and Specialized Global Shipping.

Furthermore, it is established that each contemplated country in which Amazon employs, at least a thousand workers, will have a representative of the workers in the European works council.

As they also establish that no country may have more than six representatives and the number of committee members may not exceed 35.

For many, this agreement between Amazon and the company’s European employees contrasts with the cases of the brand’s stores in the United States, where there is a confrontation between the multinational and the employees over the constitution of works councils.Let us remember that although the historic vote was recorded on April 1 where the Staten Island warehouse known as JFK8 supported the union of that establishment, a federal regulator explained that Amazon won a hearing based on his objections to the union vote, Y the evidence behind those claims “could be grounds to nullify the election.”

This evidences the efforts that major brands in the world are making to maintain a good relationship with their employees, all in order to maintain a stable workplace for both.

How much is the value of the dollar increasing?

Kirby’s Dream Buffet: the Fall Guys-style game will not be free to play, but we can eat strawberries