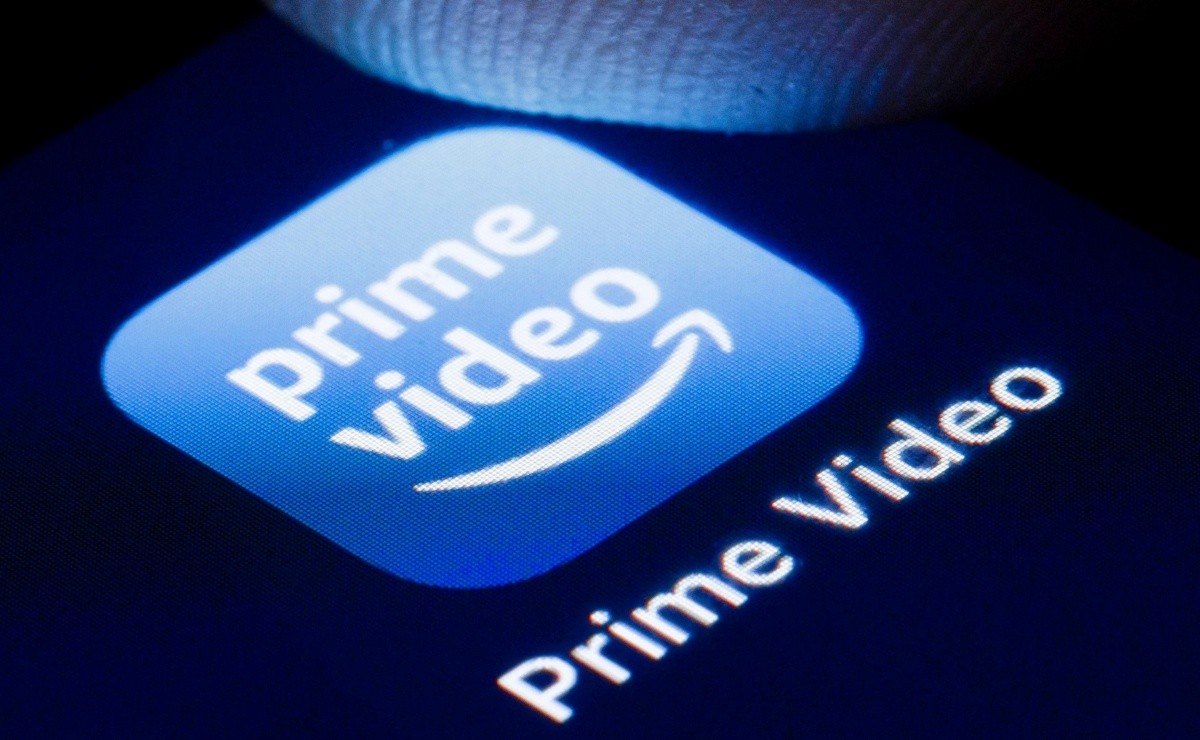 Getting ahead of the competition and winning over the consumer, before they reach the online store spent, is the last bet in retail and the most valuable brand in this industry seeks to conquer the segment with a bold move, which is to anticipate the dates that for decades have driven sales in retail. Amazon (which according to “Brandz – Top 100 most valuable global brands 2021” is the most valuable in this industry) prepares the Prime Early Access.

The celebration of dates specially designed to take advantage of discounts or promotions, with which the idea of ​​products is sold at a lower cost or with payment accessibility, has been part of the culture that in retail consolidated promotional events such as the Single’s Daywhat in Alibaba It has become one of the key dates in its commercial strategy.

Many of these bets are based on a key concept, the dates based on which they design the reason why they think about commercial strategies, which have escalated as key detonators of what is now understood by consumption.

Based on a study of Criteo published exclusively by Statistical for members of its platform, the firm found that of Hispanic markets such as Spain, consumer willingness to make purchases during the black friday it was from a 42 percentagainst a 39 percent of those who said they were not related to this season.

Read:  Get this cheaper 5TB hard drive on Amazon

On these special dates very important reasons have been established, why to buy and that is that for most consumers, according to the study “Global Consumer Trends: The New Experience Economy”there are key guidelines for why to buy in media such as e-commerce.

The fact that a 37 percent identify better prices in the digital sales channel follows a very important guideline and it is the one that has to do with the way brands are behaving today.

Amazon is having its own “Black Friday” for Prime members

The Prime Early Access It is the first event of its kind amazon does and that it will be aimed at members Prime the days October 11 and 12as part of the strategy with which this platform seeks to sell in inflation, revealing a dirty and unexpected game for the competition, anticipating dates such as black friday or Christmas sales, to avoid dealing with a consumer spent by other events.

Amazon’s action marks a very important sales activity in inflation and is to take advantage of promotions with dates on the calendar, to motivate sales peaks with which it is possible to conquer the spending of a pessimistic consumer due to the price increase that is expected. lives in the world.

This audacity of the brands has managed to consolidate crucial challenges such as being able to count on protocols against inflation, as retail brands of the level of Roberto Verinowhich started with a clothing rental program, while brands like Walmart They already allow you to sell second-hand products on your platform.

The mood in consumption during inflation makes the dates the best sales pretext and opportunity for brands to have resources, which undoubtedly consolidate sales opportunities, when it is possible to conquer with an event like the Prime Early Accessbut also of challenges, due to the challenges that the consumer lives permanently in the market.