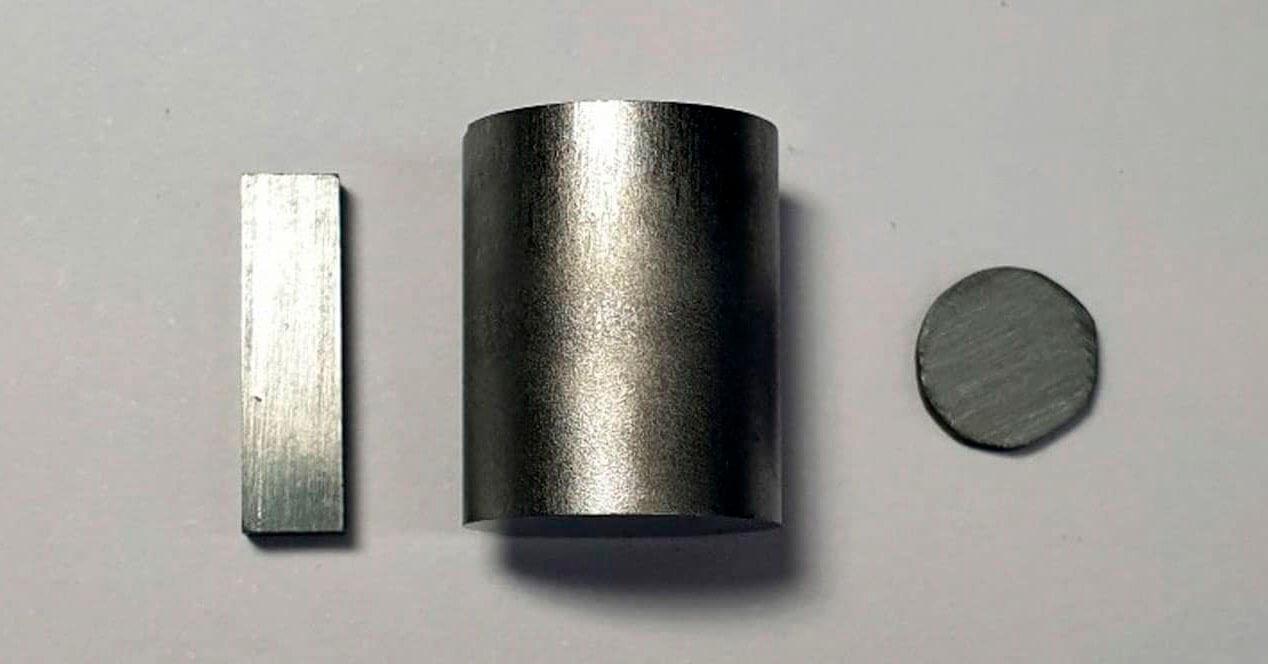 This group is in the Northwestern University and its creation could be the most efficient material created to date to harness heat and convert it into energy.

A way to recycle heat

This has been achieved thanks to purified tin selenide polycrystalline It has everything you need to generate electricity from heat.

It is not the first time that they are created thermoelectric materials which have the ability to convert heat into electricity, but this new material it is the one that offers the best performance for the moment.

Many electronic devices generate a heat that ends up wasting, so this new material could take advantage of this heat to generate clean energy and thus not lose it. Is about a way to recycle energy.

However, these thermoelectric materials must have certain properties to do their job well. While they must have on the one hand a high capacity to conduct electricity, they must also have a low capacity to transmit temperatures, since this way electrons can move easily While the heat stays aside

These materials They must be able to generate energy from temperature variations and be able to withstand high temperatures without problems.

The key element to create this new material is tin selenide, but I had a problem: it is a material that it’s easy to breakTherefore, it was first chosen to make it in a polycrystalline form to increase its resistance.

The problem was that when doing the necessary tests, the material it had a lot of thermal conductivity. Even so, they discovered that the problem was caused by a small tin layer that was generated, so eliminating it ended the problems.

This material could be key in the future for the production of thermoelectric generators. But not only that, but other devices that generate heat and be able to take advantage of this to recycle that heat and not waste it.

It may not be a form of energy as well known as others, but it could be a inexpensive alternative offering optimal performance as far as power generation is concerned.