Alpine warns Piastri: either get in the car or demand compensation in court 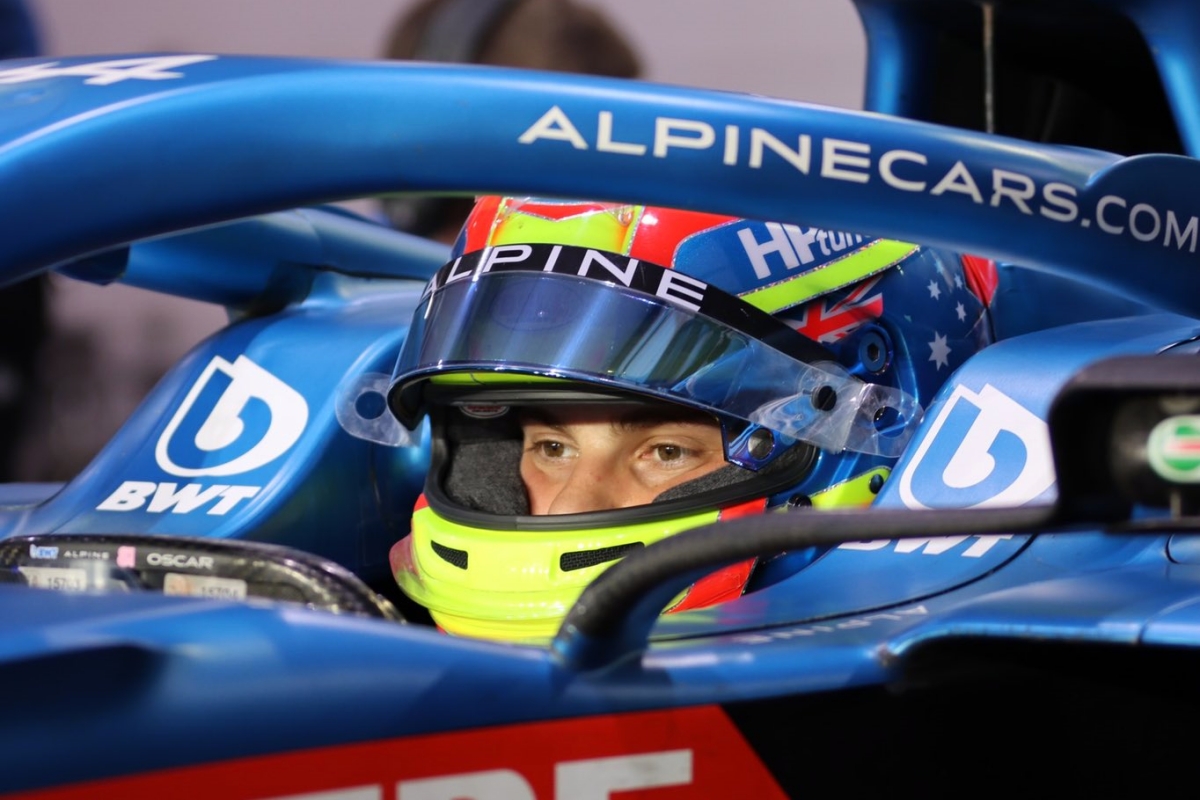 Oscar Piastri’s refusal to replace Fernando Alonso as Alpine’s starting driver in 2023 has caused deep unrest in the Enstone-based team. Otmar Szafnauer anticipates that, if the CRB does not agree with him, he will have to drive or face a complaint in court.

For months Alpine has made it very clear that Oscar Piastri was his pilot for the future and the pillar on which to support a very ambitious project. This even caused the renewal of Fernando Alonso to become complicated and, finally, that he failed.

When the signing of Fernando Alonso by Aston Martin was confirmed, we all assumed that Oscar Piastri would be confirmed as his replacement for 2023 in Alpine. However, the hours passed and soon information began to emerge stating that the Australian had no intention of staying in the team that has invested so much money and effort in him.

This suspicion was confirmed when Alpine issued an official statement on August 2 in which it stated that Oscar Piastri would be an official pilot in 2023, and a few hours later the pilot himself denied such a statement.

Since then, the young Australian driver, who has reached a formal agreement with McLarenhas not spoken publicly again, while Alpine has used Otmar Szafnauer to give his version of everything that has happened in recent days.

A lot of money invested in Oscar Piastri

Although there have already been rumors claiming that the Contract Recognition Council (CRB for its acronym in English) will agree with McLaren, at the moment there is no official confirmation in any way, so all parties await a solution.

While that’s happening, Otmar Szafnauer has already made Alpine’s position very clear depending on what happens with the CRB. If this body agrees with McLaren, they will be unable to do anything except lament Piastri’s lack of loyalty.

However, if the CRB agrees with Alpine, Oscar Piastri will have to get on the car as the regular driver in 2023. And if he does not, he will face a complaint in the ordinary courts.

“With 90% security, we will go to court,” anticipates the director of Alpine. “If the CRB says your license is only valid in Alpine, and then he says:“That’s great, but I’m never going to drive for them, I’ll just sit there for a year.”then you have to go to court to get compensation,” Szafnauer said.

“We have not sat down with the accountants to calculate everything that we have spent. We will have to do it if we go to court,” reiterates Szafnauer, who puts the investment in Piastri at several million euros.

Not surprisingly, in addition to competing in Formula 3 and Formula 2 with the support of Alpine, the Australian has completed several thousand kilometers with a Formula 1 since the brand designed a preparation plan with private tests at various circuits around the world, including Paul Ricard, Silverstone, Red Bull Ring and Losail.