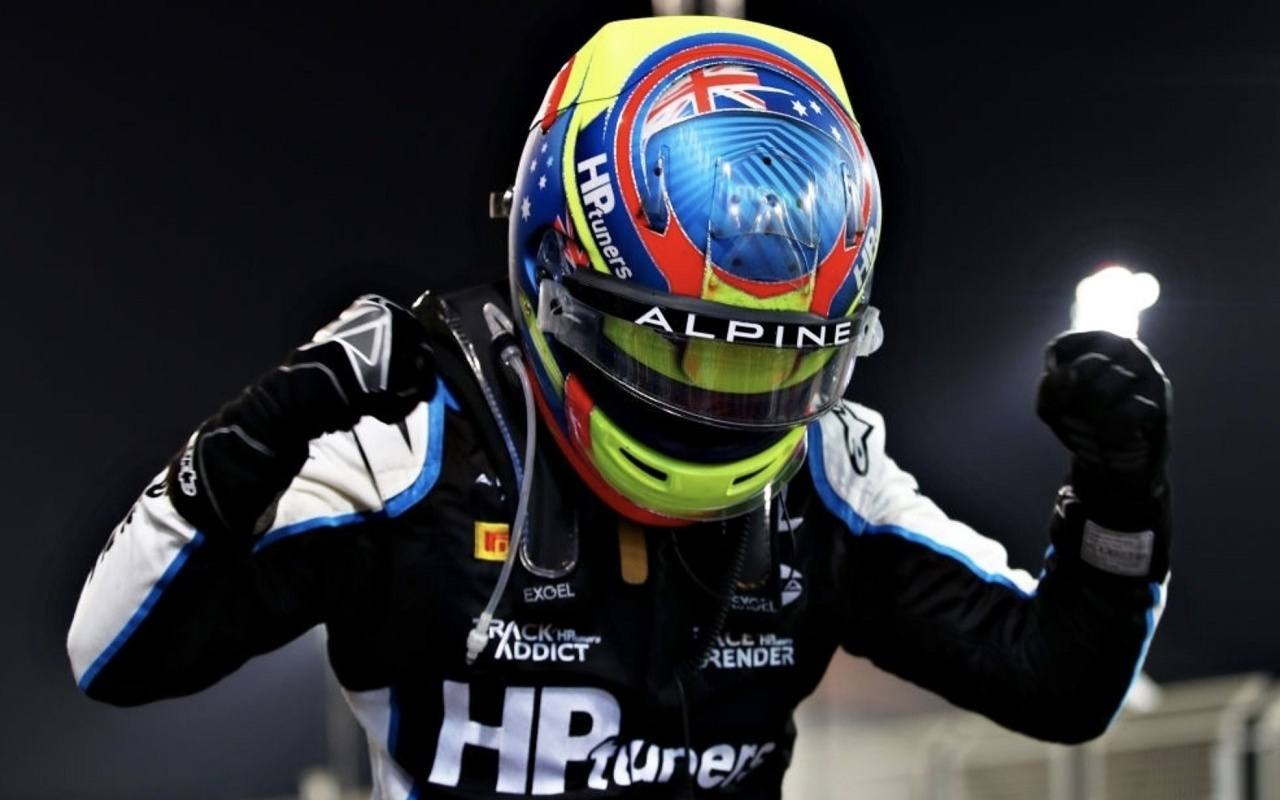 With Fernando Alonso renewed until 2022 and Esteban Ocon until 2023, Alpine has trouble keeping up with the evolution of its young riders. Marcin Budkowski has spoken about it.

Many teams from the Formula 1Those with high aspirations, especially, are faced with the dilemma of whether to bet on experience or youth in relation to their pilots.

The most common is to create a pair that combines both, but in a competition in which there are only 20 seats available, it is not easy to find accommodation for the new generations.

“If the Academy does not get a driver in Formula 1, then it has lost time and money”

Although in recent years many talented young pilots have had their opportunity (Verstappen, Sainz, Norris, Leclerc or Russell, among others), the experience and proven track record of others such as Alonso, Hamilton, Bottas, Vettel or Pérez continues to have much weight.

Renault began investing years ago in a series of drivers who at this moment are already beginning to need to take the last step towards Formula 1, but Alpine does not have, at the moment, a place for them because it has opted for Esteban Ocon and Fernando Alonso.

So things, Christian Lundgaard, Oscar Piastri and Guanyu Zhou, the most advanced of this young talents program, hope to solve their future by 2022.

The case of Zhou is especially striking, since he has accumulated three seasons of experience in Formula 3 and as many in Formula 2, so he only has to jump to the premier class or look for another path.

His name has begun to sound insistently to accompany Valtteri Bottas in Alfa Romeo in 2022, but there is no official confirmation yet.

“We have an academy and we have developed a series of pilots. Now that we have successful drivers in the highest category prior to Formula 1, shows that our academy has done well by developing good pilots », Marcin Budkowski has pointed out in this regard.

“Unfortunately, if I may use the word, they are reaching maturity at the same time and we have the problem of having too many good drivers performing well »says Alpine’s CEO.

Alonso, key to Alpine’s ambitious project: «I felt at home since I returned»

«The success of the academy is also judged by its production. If you don’t get a driver in Formula 1, then you’ve wasted time and money in supporting these drivers, so in one way running a successful academy is taking them to Formula 1 “, acknowledges the Polish engineer who argues that,” on the other hand, we are doing this for ourselves, to develop the next drivers that we are going to use in Alpine, but at the moment we do not have a free seat ».

“We don’t want to get in the way of the pilots which we have helped to develop for many years but, in the same way, we do not want to lose them completely, so a compromise has to be reached, ”concludes Budkowski.

This commitment involves finding accommodation in another team, as is the case with Zhou or even Piastri at Alfa Romeo. Although for that we will have to wait for the Formula 2 season, in which both are second and first respectively, ends.